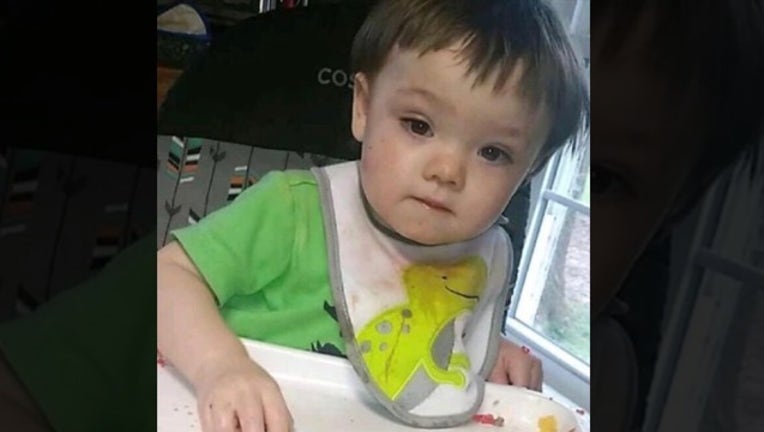 Lachlan went missing from Putnam County. According to TBI, he was last seen on Wednesday with Margot Walker. It's not known what the relationship is between the two.

Lachlan is described as 3-feet tall and weighs around 30 pounds with brown hair and brown eyes.

Anyone with information on his whereabouts is asked to call the Putnam County Sheriff’s Office at 931-528-8484.