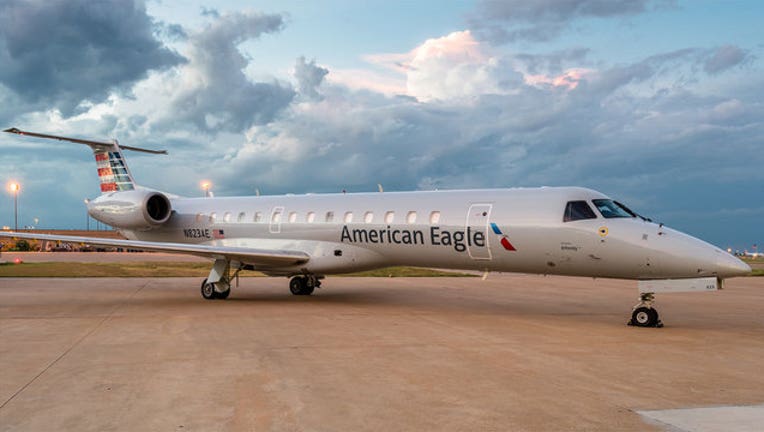 NEW YORK (FOX 5 NY) - A union that represents flight attendants is calling an incident where an emotional support dog bit a flight attendant as "unacceptable and inexcusable."

It happened Monday on an American Airlines flight from Dallas to Greensboro, North Carolina that was being operated by Envoy Air, a wholly-owned regional airline subsidiary of American Airlines.

The Association of Flight Attendants-CWA (AFA) say an Envoy Air flight attendant was bitten on the flight but it was unclear the extent of their injuries.

The union says it supports the role trained animals can provide to passengers in the cabin, but it has called for standards for emotional support animals.

"We need the Department of Transportation to take action now, so events like the one that happened yesterday do not continue to occur on our planes. This is fundamentally about maintaining safety, health and security for passengers and crew, while ensuring accessibility for those who need it," the AFA said.

No information about the breed of the dog or what happened before the attack was immediately available.