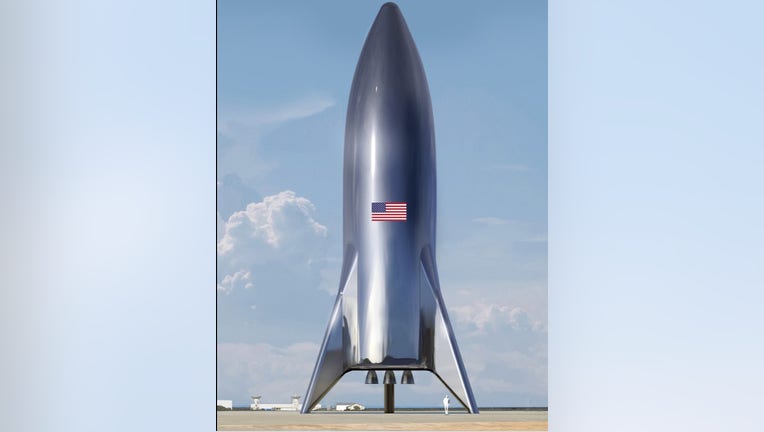 SpaceX CEO Elon Musk said Monday that the launch of the company's Starship prototype SN15 (Serial No.15) could happen this week.

In a tweet, Musk announced that the rocket's three-engine static fire test had been successful and that SpaceX team members were "preparing for flight later this week."

While the company has conducted four previous Starship prototype "high-altitude" flight tests between December 2020 and April 2021 -- including SN8 through SN11 -- none were able to stick the landing and resulted in fiery explosions.

Skipping a few prototypes ahead, SN15 has reportedly undergone necessary upgrades -- including improvements to its Raptor engines -- and NASASpaceflight.com said Monday that while many of the specifics have yet to be revealed, "SN15 is the first vehicle to sport improvements ranging from the Thrust Puck to her avionics."

CNET noted on Sunday that the billionaire himself has described "hundreds of design improvements across structures, avionics/software and engine."

MORE NEWS: SpaceX to launch next batch of Starlink satellites on Wednesday night

When SN15 would fly about 6.2 miles into the skies at SpaceX's South Texas Starship development center, near Boca Chica Village, is also "up in the air."

SpaceX is developing the Starship to help carry people and cargo to the moon and Mars as part of Musk's commitment to making humanity a "spacefaring civilization and a multiplanet species one day."

The final system will including the 165-foot-tall Starship spacecraft and the first-stage "Super Heavy" booster.

Speaking at a news conference after the successful launch of SpaceX's Crew-2 mission, Musk told reporters he believes the final system will be operational by 2023.

"Obviously, we need to, like, not be making craters," he said. "Got some work to do, but making rapid progress. We've got to make sure we're accelerating the rate of innovation, and then it could be ready in a couple years."