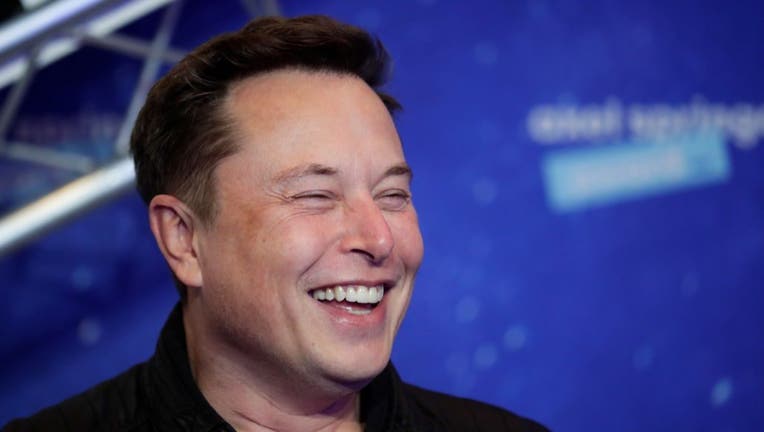 FOX BUSINESS - Elon Musk has admitted that "a bunch of people will probably die" in the race to get to Mars.

The SpaceX pioneer made his blunt prediction as he laughed at how his planned Mars mission was being seen as "some escape hatch for rich people."

"You might die, it’s going to be uncomfortable and probably won’t have good food," Musk told Peter Diamandis, the founder and chairman of the X Prize Foundation for scientific discovery.

Advertisements for the journey should note how it will be an "arduous and dangerous journey where you may not come back alive," Musk said with a chuckle.

"Honestly, a bunch of people will probably die in the beginning," he said, while insisting it will also be "a glorious adventure and it will be an amazing experience."

It’s "not for everyone," he stressed — adding with another chuckle, "Volunteers only!" Musk’s space company has launched more than 100 rockets over the past decade in its effort to bring tourists to the Moon and Mars — but a number of the unmanned prototypes have gone up in flames.

Still, Musk predicted in December that his company will have humans on Mars by 2026.

In 2015, Musk discussed putting a city on Mars after a successful rocket landing by SpaceX. He then published a paper in June 2017 on making humanity a multi-planetary species, laying out plans for having as many as 1 million people on Mars.