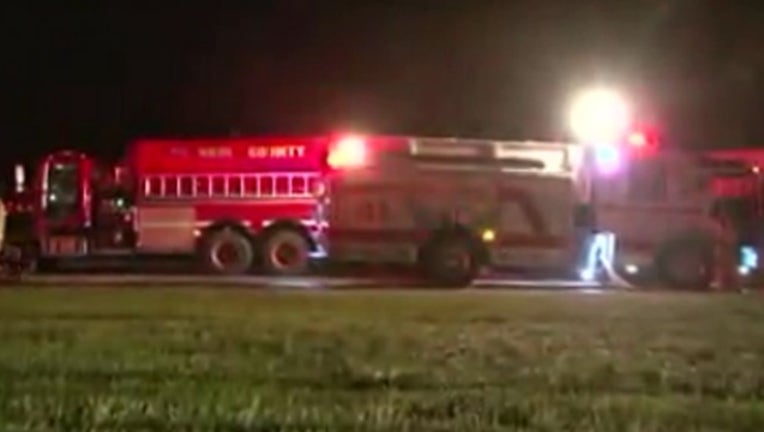 According to Seminole County Fire Rescue, they were called out at 12:43 am and found the trailer burning  on the side of the road.   The interstate was shut down on the west bound side,  though one lane had to be reopened to let through an ambulance carrying a pediatric patient to Arnold Palmer Hospital.

The road was reopened a short time later and firefighters cleared the scene at 4:21 am.

There were no injuries and the cause of the fire remains under investigation.