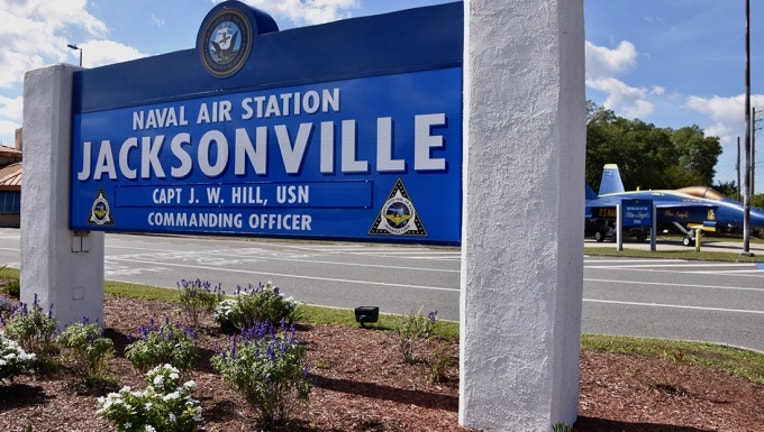 JACKSONVILLE, Fla. - A driver is dead after reportedly trying to run the Birmingham Gate at the Naval Air Station Jacksonville (NAS Jax) in Northeast Florida Thursday morning, according to Navy officials.

NAS Jax said the incident happened at 6:30 a.m. Sentries who keep guard at the Navy base were deployed at the protective barrier, stopping the vehicle, officials said.

An investigation is ongoing. Potential witnesses to the incident are being asked to call National Criminal Intelligence Service (NCIS) at (808) 478-8353.

The Birmingham Gate will remain closed until further notice.

NAS Jax is reportedly the largest Navy base in the Southeast Region and third in the nation.