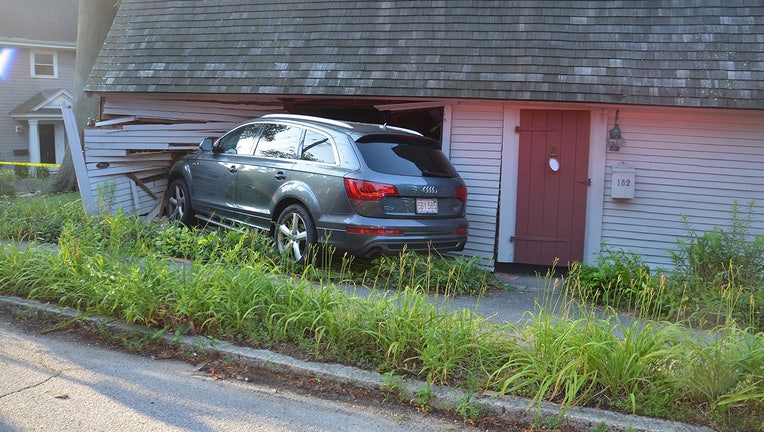 HINGHAM, Mass. - A teenage driver in Massachusetts last week swerved to avoid hitting a squirrel before crashing into a historic home built by an ancestor of President Abraham Lincoln, according to authorities.

Officers were called to the Samuel Lincoln Cottage at 182 North Street in Hingham around 6:35 a.m. on July 15, Hingham Police Department said. The cottage was constructed in 1650 when Hingham was first settled, the Boston Globe reported.

Police said the 19-year-old driver was in a 2014 Audi Q7 when she served to avoid hitting the squirrel in the road and "drove off the right side of the road, over the sidewalk, and into the front of the house." 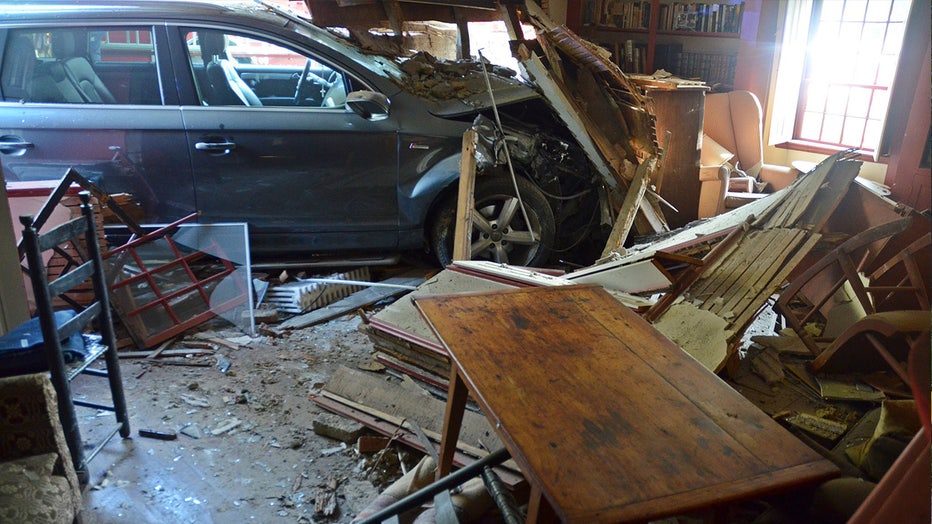 Photos were released by police and firefighters that captured the damage. The car was found lodged in what appeared to be the cottage's living room.

The homeowners said they were still asleep in their upstairs bedroom at the time of the incident, according to Zenger News. They will repair the cottage and hire a team of specialists to fix a sign that was knocked off in the crash.

The vehicle was removed from the cottage and North Street was reopened around 10 a.m., police said. 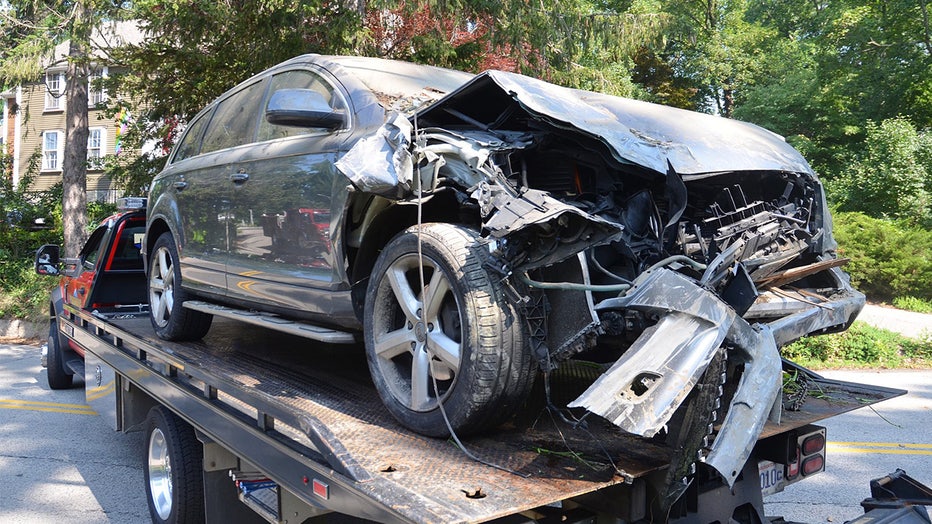 Samuel Lincoln was Abraham Lincoln's great-grandfather. The cottage was located down the street from the Samuel Lincoln House, which was also built by relatives of the president, the Boston Globe reported.