A 5-year-old boy attacked by a dog on his birthday remains in a children's hospital in Dallas. Dallas Animal Services says the dog has been euthanized. Its owner was arrested and charged with a felony.

DALLAS - A 5-year-old boy attacked by a dog on his birthday remains in a children's hospital in Dallas.

Dallas Animal Services says the dog has been euthanized. Its owner was arrested and charged with a felony.

People who live in the apartment complex where it happened says unleashed dogs have been a problem for a while.

Neighbors say the apartment complex has sent multiple emails for weeks telling residents to keep their dogs on a leash. 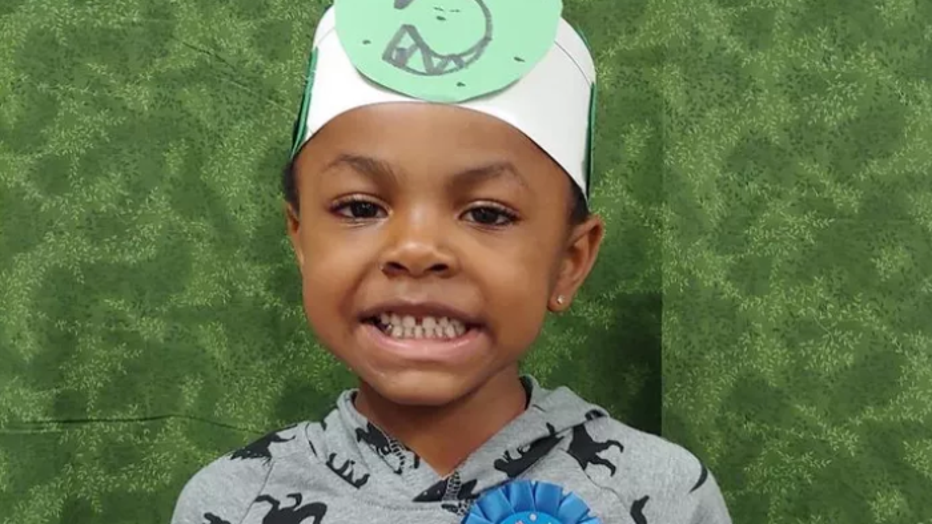 5-year-old Kavaughn was supposed to be celebrating his birthday on Thursday.

The boy’s mother, Krystal Wallace, posted on social media that he was walking home from school with his cousins when he was attacked by a loose dog in Far North Dallas.

Kavaughn suffered injuries to his face and throat and had to be checked into the intensive care unit.

Jordan Ware is a dog owner who lives in the apartment complex where the attack happened.

"On his birthday, that’s sad to hear," he said. "I hope the family is ok and the kid gets better as soon as possible."

Ware showed FOX 4 an email from apartment management earlier this week urging residents to keep their dogs on a leash. He said an unattended dog ran up to him and his dog a few months ago.

"Came up to me and my dog. And my dog was able to keep her away until the owner came down running from the house," he said.

Dallas City Councilwoman Cara Mendehlson says she’s been in constant contact with Kavaughn’s mother. She tweeted that Kavaughn had a successful surgery overnight and is recovering, calling him "a fighter."

Dallas Animal Services confirmed the dog has been euthanized.

The dog’s owner, 31-year-old Deneka Black, was arrested and charged with attack by dangerous dog resulting in serious bodily injury, which is a felony. 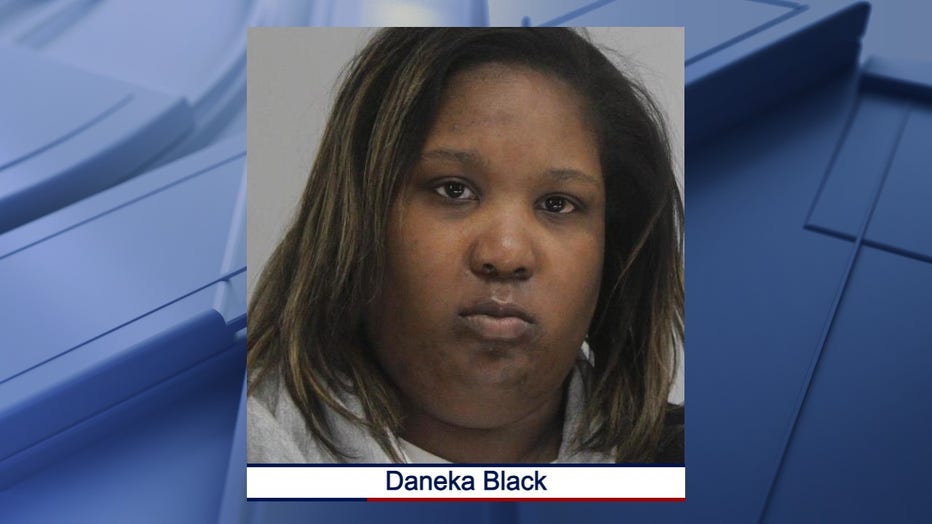 Dallas police have not provided any more additional details about the owner or the arrest.

Ware agrees with the charge.

There's no update on when Kavaughn will be released from the hospital. More than $1,200 have been raised to help with his medical costs.