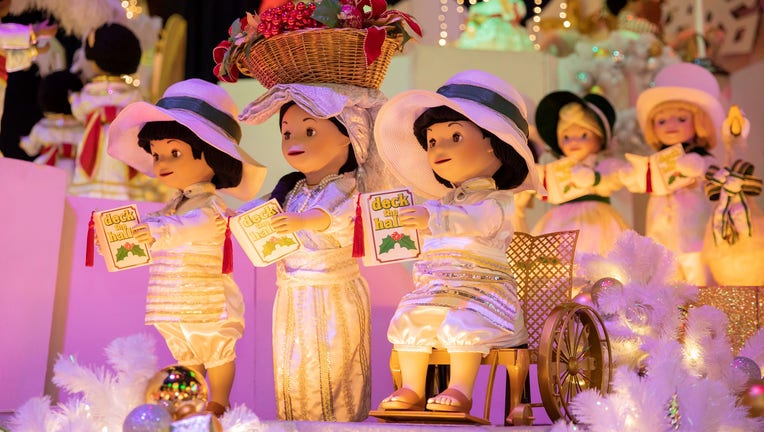 Disney Parks continue to be at the forefront of inclusivity. In its continued effort to increase diversity inclusion in its parks, Disneyland and Disney World will add two new characters in wheelchairs to the iconic "It’s a Small World" attraction.

The additional characters are scheduled to appear at Disneyland starting at the beginning of the holiday season and are expected to be added to the attractions at Walt Disney World and Disneyland Paris in 2023.

The move was made in order to display a more "accurate representation of diversity around the world," park officials said in a statement to FOX 11.

The wheelchairs were designed and handcrafted through a collaboration including Disney Imagineers, Resort Enhancement, Animation, Wardrobe and the ENABLED Business Employee Resource Group (BERG) that advocates on behalf of cast members and guests with disabilities. 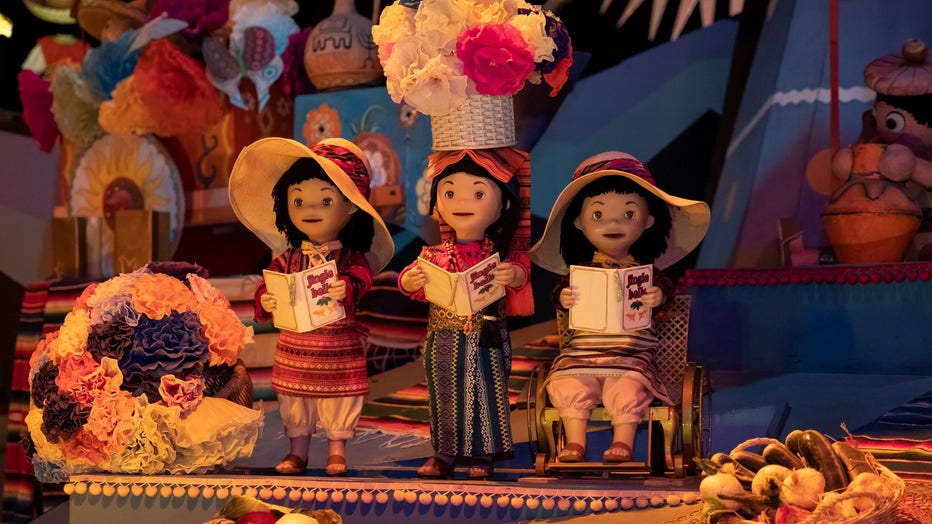 This is the first time in Disneyland's 67-year history that an attraction has included a character in a wheelchair.

Previous park efforts to increase diversity and inclusion include changes to the Jungle Cruise attraction at Disneyland and Walt Disney World Resorts, and the complete reimagining of Splash Mountain to a theme inspired by "The Princess and the Frog" featuring princess Tiana. The company also removed all the "gendered greetings" in the theme park's recorded messages to promote a more welcoming environment for guests who do not identify with traditional gender roles, including male or female.

Back in April 2021, Disney's chairman of Disney parks, experiences and products released an announcement saying inclusion was added as the company's "fifth key." Prior to that announcement, Disney's cast members were trained to follow the Four Keys for the company's guest service – safety, courtesy, show and efficiency.