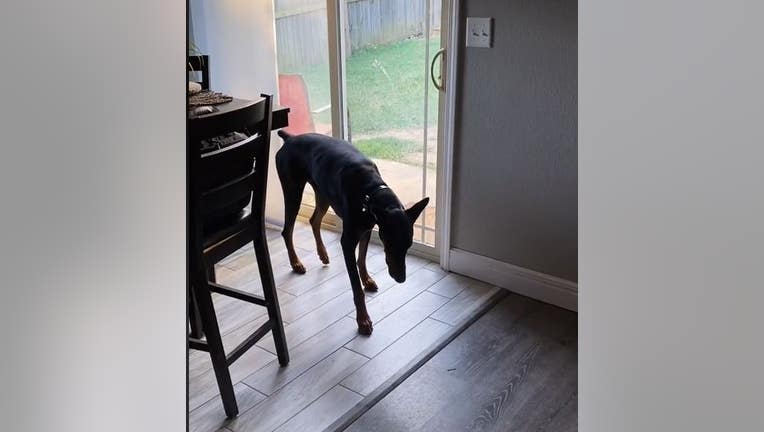 In a viral video on TikTok by Amberly Zamora, @amberlyzamora, a woman questioned her two dogs on which one knocked down a plant in her home.

First up, Zia the Doberman. The woman questioned Zia, who kept looking uncomfortably to her right to her sister, Storm.

Then the camera pans to Storm, another Doberman, who visibly tip-toes at a snail's pace near the knocked-over plant.

"Was it Storm? Storm, did you knock pam [the name of the plant] down? Was it you?" The woman asked as the pooch.

In a general consensus by viewers of the video, it seems Storm is likely to blame.