Detectives closer to identifying suspect, motive in murders of Florida man and nephew

Detective Zachary Williams still remembers making the call over his radio, and the gruesome discovery. It was just after 3 a.m. on February 1, 2020. The scene: County Road 437.

APOPKA, Fla. - Detective Zachary Williams still remembers making the call over his radio, and the gruesome discovery. It was just after 3 a.m. on February 1, 2020. The scene: County Road 437.

"I saw two males, in the bed of the truck," recalled Det. Williams. "When I first saw them, I initially only saw that there was definitely blood, one was definitely bleeding. A type of restraint was used on one of the victims."

The victims: 27-year-old Jesus Pantoja and his 13-year-old nephew Christopher Gutierrez. Christopher was in the 8th grade at Apopka Middle School. Detectives say one of the victims was shot multiple times.

"It was vicious, and it was terrible," said Det. Williams, "you’re talking a 27-year-old father of 3, and you're talking a 13-year-old kid who hasn’t had a chance to live his life." Investigators believe two suspects are behind the murders. 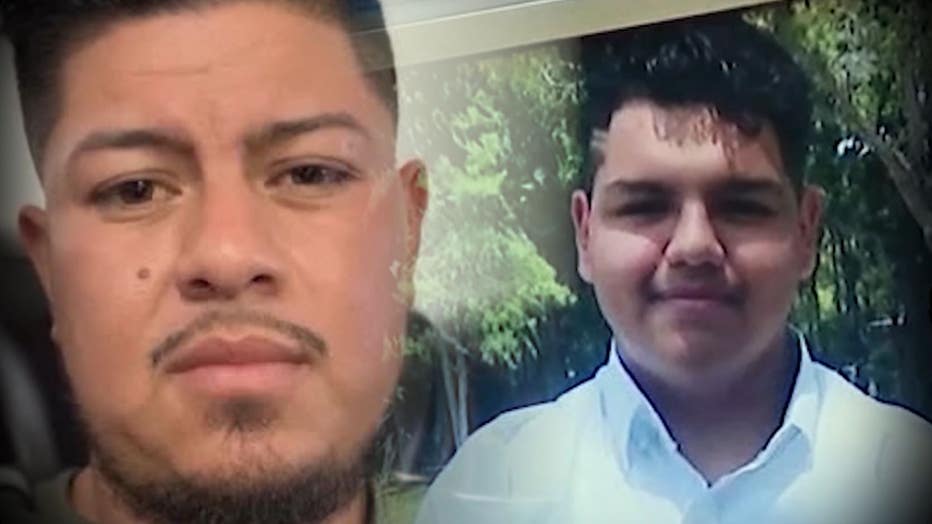 Family friend Oscar Rodriguez thinks about Pantoja every day. They were like brothers. He carries the victim’s picture on his keychain; their memories are in his heart."He was a humble guy, down for his kids all the time, it really, really got to me," said Oscar Rodriguez.

Nearly three years later, detectives think they’re getting closer to their suspects and the motive.

"From what we can tell at least one of the suspects was close to the victims," said Det. Williams, "the investigation showed that by all accounts our victims were good people, not involved in drugs, gangs anything of that nature… it’s more than likely personal." 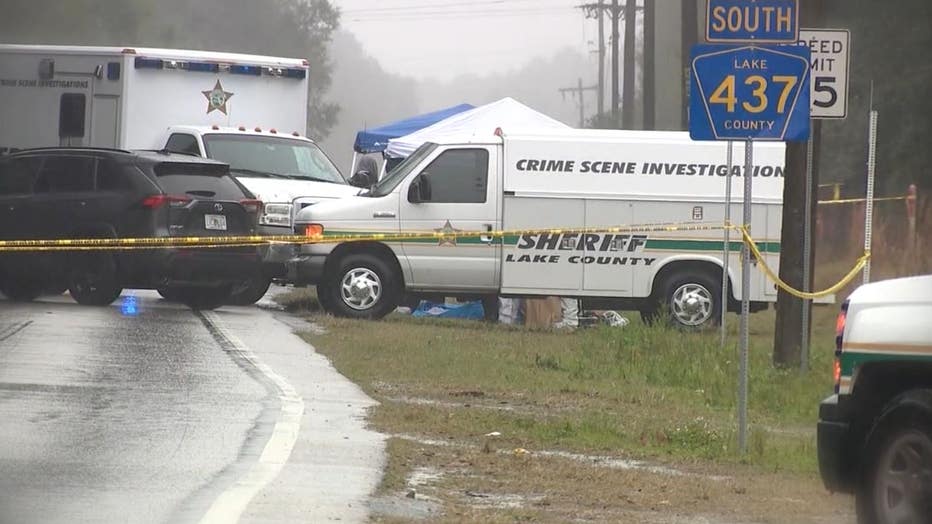 Now they just need more help, leads, and tips to seal their case. Oscar is pleading and hoping for justice too.