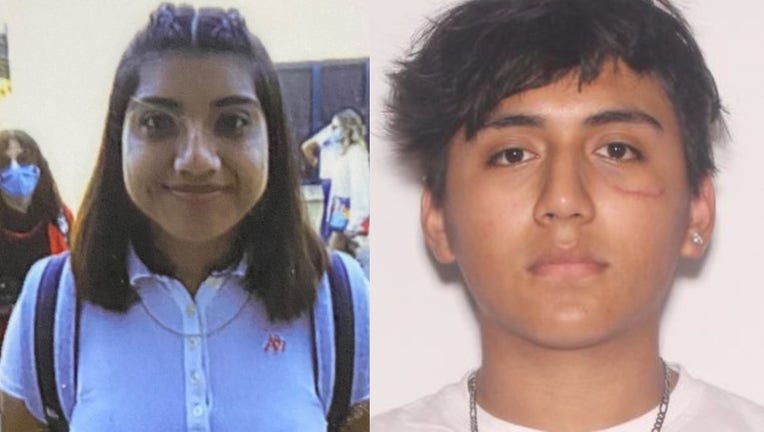 UPDATE: The Volusia County Sheriff's Office said on Thursday, June 10th, that the two missing teens were located safely in Asheville, North Carolina and their parents are with them.

The Volusia County Sheriff's Office needs the public's help to find a possibly endangered DeLand teen and her boyfriend.

Deputies say Karytza Pena, 16, of Cecil Avenue, was last seen Thursday about 10 a.m. in the company of Oscar Ochoa, 17, who lives in Lake County and was reported missing from there.

Investigators said Pena is considered endangered after they say she left a note saying she had thoughts of harming herself.

Officials said the note was discovered Thursday night and her family notified law enforcement right away.

The pair are believed to be traveling in a red four-door Mazda 6 with Florida license tag QMEJ16 and may be headed to Miami. 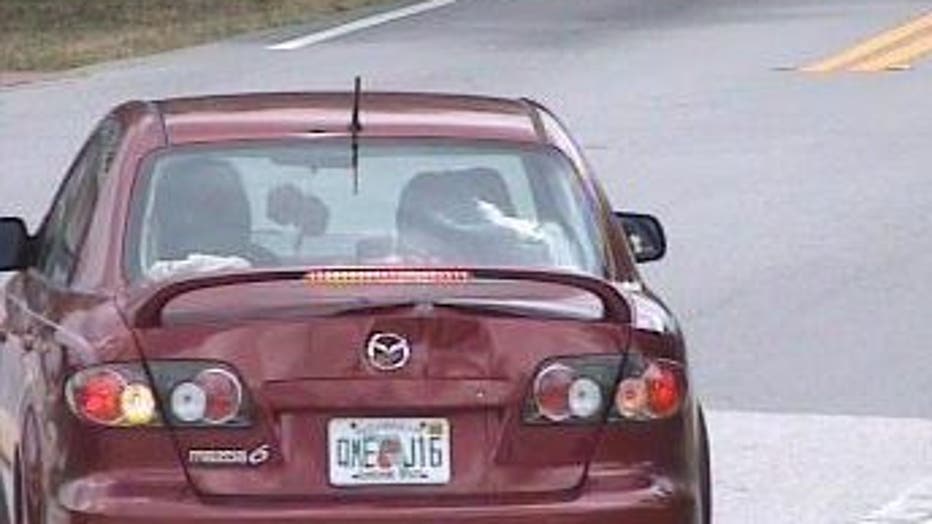 If anyone knows anything about the whereabouts of the teens, they're asked to call 911.