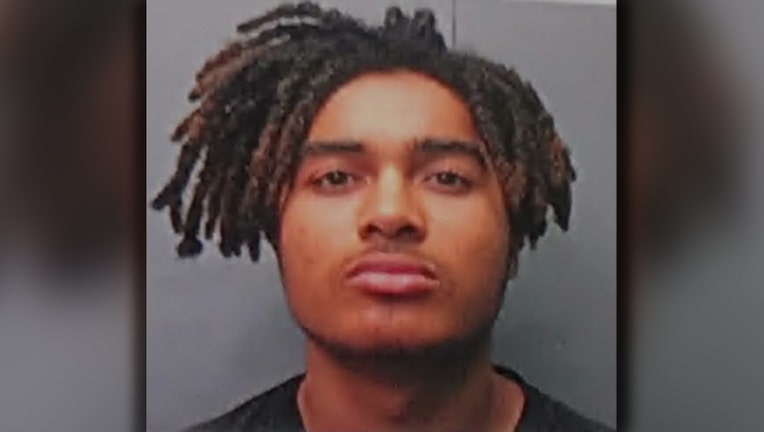 ISLAMORADA, Fla. - Investigators in the Florida Keys are searching for a 17-year-old who is suspected of fatally stabbing his 14-year-old brother and injuring their father early Thursday.

WSVN reports the 43-year-old father, Ariel Poholek, was stabbed multiple times but was able to go to a neighbor's house and seek help.

The father told neighbors his son, 17-year-old Daniel Weisberger, stabbed him multiple times, including in the neck, and had killed his 14-year-old brother.

The sheriff's office responded around 6 a.m. and pronounced the 14-year-old dead at the scene.

Poholek was airlifted to a hospital in Miami-Dade County and his condition wasn't immediately known, Linhardt said.

He added that other agencies, including Miami-Dade police, are assisting in the search.

The sheriff's office said Weisberger is considered armed and dangerous. Anyone with information on the teen's whereabouts is asked to call 911.