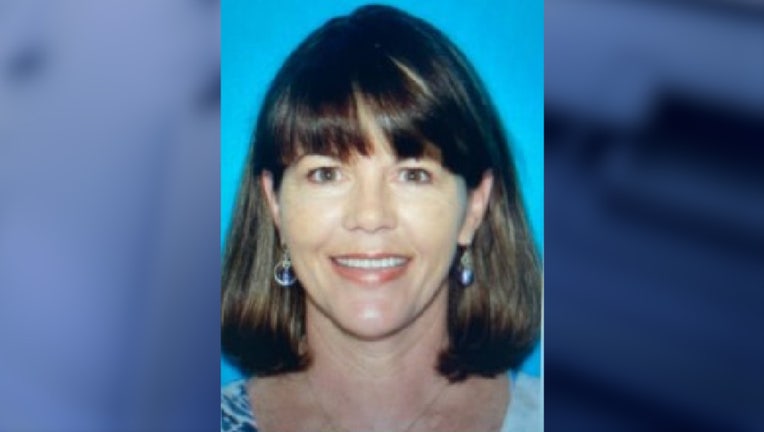 OCALA, Fla, - The Marion County Sheriff's Office is asking the public for help in locating a missing and endangered 63-year-old woman from Ocala.

Deborah Gutierrez reportedly left her home at 3645 SW 151st Court and was last seen in the southwest area of Marion County. Gutierrez is driving a 2022 Honda SUV with a Florida license plate of ZJ68C according to deputies.

She is described to be 5 ft 2 in tall, white with brown hair and weighs approximately 130 pounds.

Deputies said he left behind written statements that have law enforcement and her family concerned for her safety.

If anyone has information regarding the whereabouts of Gutierrez, call 911.