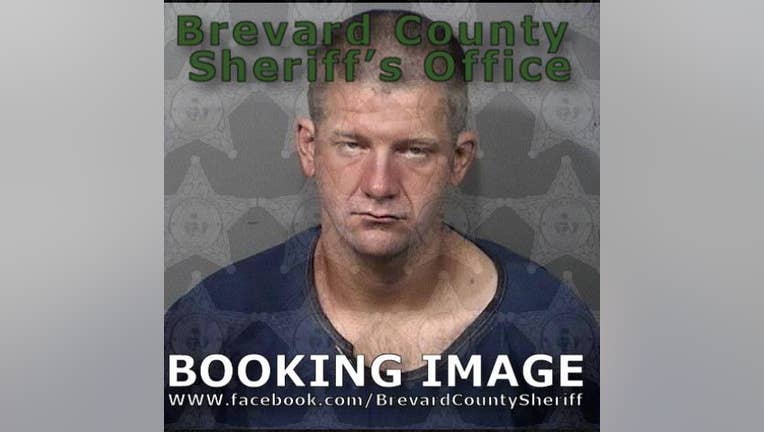 BREVARD COUNTY, Fla. - An Ocala man was arrested Friday afternoon for allegedly driving a stolen truck to the Patrick Space Force Base in Brevard County on a mission from the president, according to the Brevard County Sheriff's Office.

An arrest affidavit said Corey Johnson, 29, allegedly stole a 2013 Ford F150 from Riviera Beach, Florida, three days prior, and on Tuesday he drove it to the base on South Patrick Drive.

Johnson told deputies the President of the United States told him in his head that he needed to take the vehicle and drive to the base to tell the government that there were U.S. aliens fighting Chinese dragons, according to the affidavit.

Johnson was arrested and booked into the Brevard County Jail on grand theft of a motor vehicle.