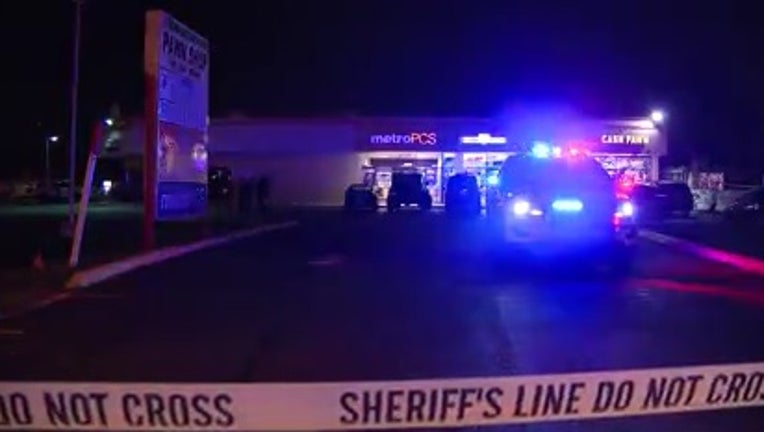 ORLANDO, Fla. - The Orange County Sheriff's Office is investigating a shooting at a car wash in Orlando.

Deputies say it happened at the Mister Car Wash on East Colonial Drive just before 6 p.m. on Tuesday.

Deputies say the victims exited the business and were shot at by unknown suspects.

Investigators say the suspects got away.

Although no one was injured, officials say several unoccupied vehicles were struck by gunfire.