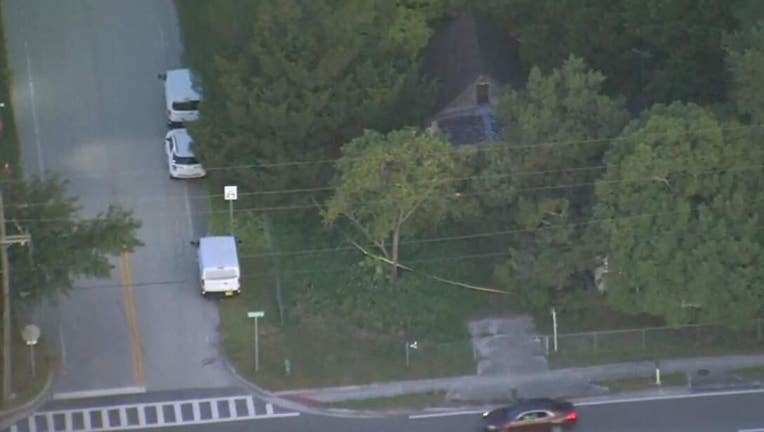 SKYFOX flew over Sanford Avenue Thursday morning where deputies say a man shot and killed his roommate in self-defense.

SANFORD, Fla. - A man is dead after being shot by his roommate Wednesday night following a fight at a Sanford home, according to the Seminole County Sheriff's Office.

Around 10 p.m., deputies were called out to a house on Sanford Avenue off Lake Mary Boulevard after getting a report of shots fired. When they arrived, they found a man with a gunshot wound and his roommate.

Deputies tried to help the man until the fire department arrived, but deputies said he died of his injuries. The man was later identified as 57-year-old David Christopher Gault.

According to Kim Cannaday, a spokesperson for the sheriff's office, the roommate said the two had been fighting throughout the day. The roommate's name has not been released.

Deputies said at one point the argument turned physical, and the man said he felt he had to shoot his roommate. Deputies said the shooting appears to be in self-defense, though the investigation is ongoing.