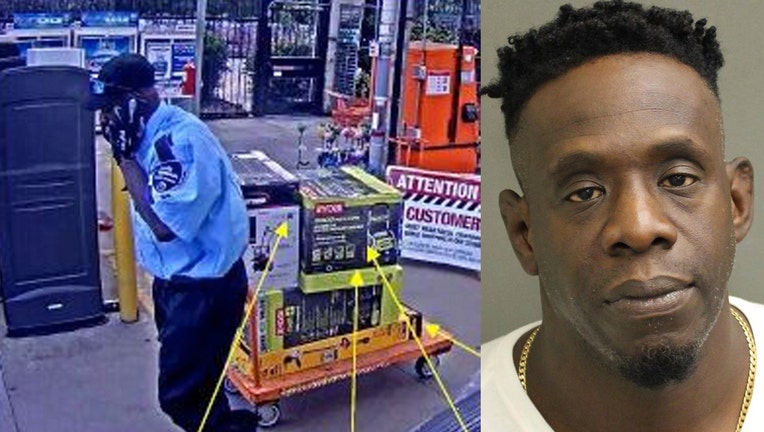 VOLUSIA COUNTY, Fla. - Florida detectives have identified and charged what they call a "fake police officer" for a $50,000 theft spree across several counties.

They said that the suspect, 47-year-old Callvester Smith of Orlando, wore a fake badge or uniform while stealing from Home Depot and Lowe’s stores in seven counties. He was finally arrested after stealing more than $50,000 worth of merchandise from several different stores over a 90-day period.

Four of the thefts reportedly occurred in Volusia County, where detectives with the Sheriff's Office there identified him and obtained a warrant for his arrest on charges of felony retail theft and falsely impersonating a law enforcement officer during commission of a felony. 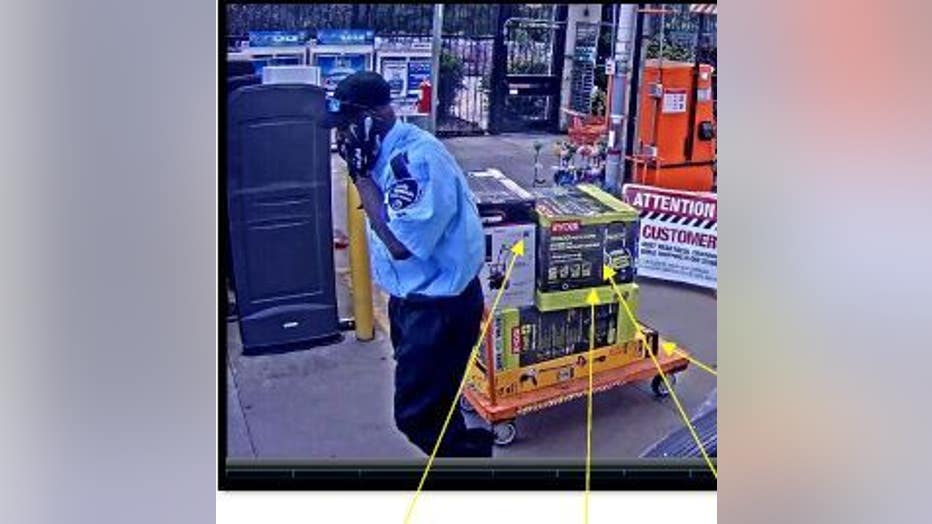 Smith was said to have been arrested on Tuesday by the Orange County Sheriff's Office, as he returned to his apartment on Oak Ridge Road in Orlando. A judge's order states that he must be fitted with an ankle monitor if he is ever released on bond.

The Volusia County Sheriff's Office said that Smith has "a significant criminal history that includes 41 felony charges and 20 convictions – including armed burglary, armed robbery, aggravated battery on a person 65 or older and resisting an officer with violence – with nine state prison sentences and two escapes." 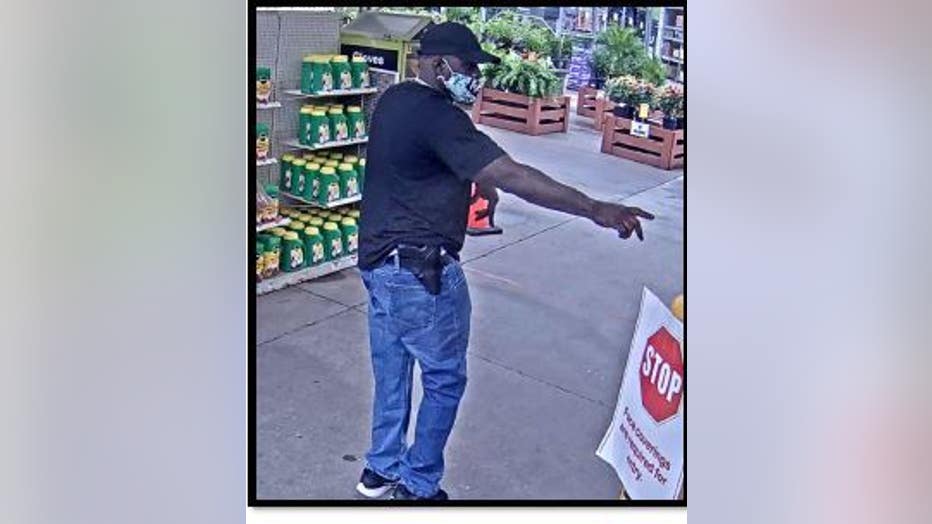