Deputies are investigating after a man was shot and killed outside of a Walgreens store.

Deputies responded to the store on West Sand Lake Road right near Orange Blossom Trail. The Orange County Sheriff’s deputies are calling it a death investigation. 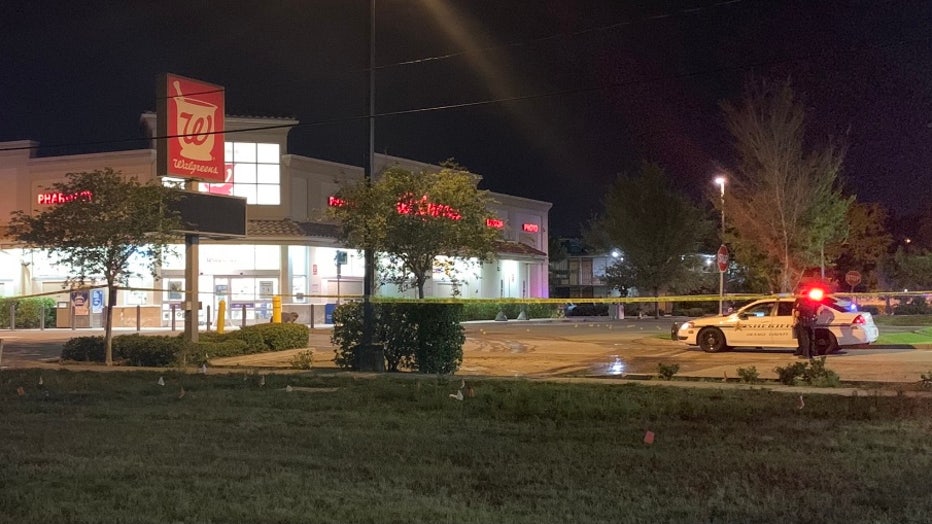 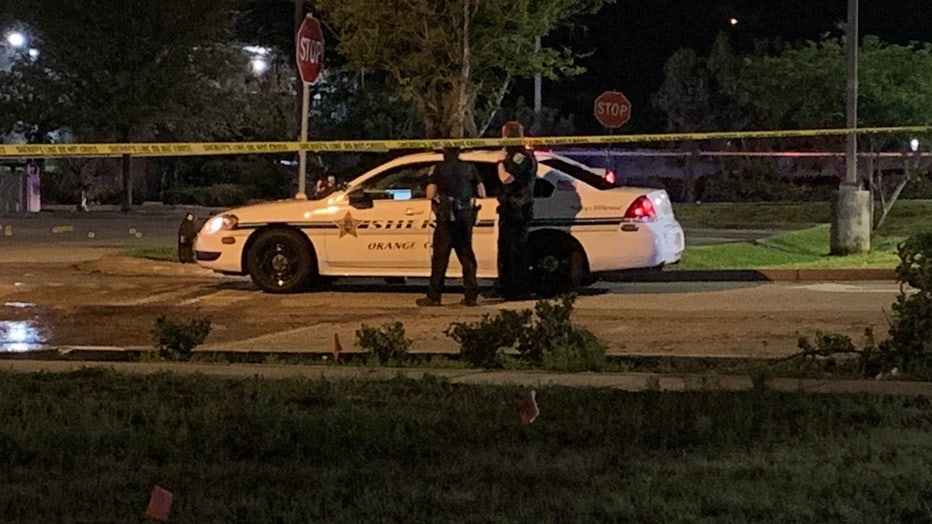 They said that they responded to the Walgreens parking lot at midnight because of a shooting. That is when they found a 34-year-old man with a gunshot wound.

The man, later identified by deputies as 34-year-old Ivan William Perez, was rushed to the hospital but died.

Deputies confirmed that they do not have any suspect description at this time.

Deputies were still on scene investigating 4 hours after receiving the call. The entire Walgreens parking lot and the bank next door were blocked off with crime scene tape while deputies took pictures and collected evidence.

If you know or saw anything that can help deputies with this case call Crimeline at 1-800-423-TIPS. A $5,000 reward is being offered for information that leads to an arrest.