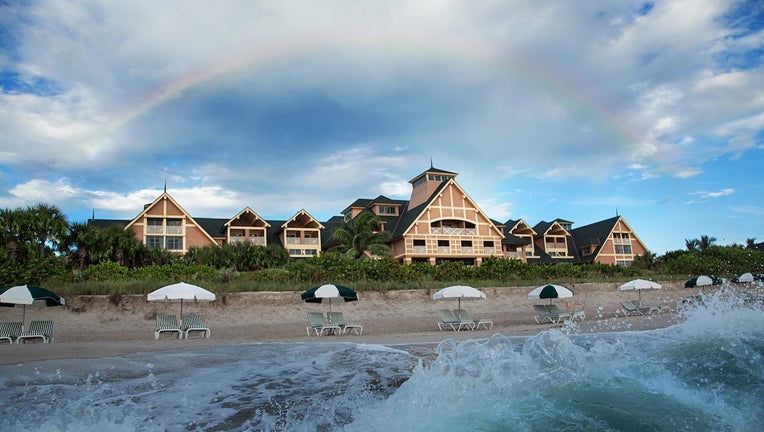 ORLANDO, Fla. - A man was bitten in the leg by a shark while swimming near a Florida Disney resort, deputies said.

The Indian River County Sheriff's Office said that a 54-year-old man was bit by a shark in the leg while he was swimming in the ocean near Disney's Vero Beach Resort.

They said that the man was alert and stable after the bite. He was taken to a medical center for treatment though.

Details like the type or size of the shark are not known, police added.