Deputies said that the suspect beat the victim with a stolen weed eater before fleeing with the stolen equipment.

OSCEOLA COUNTY, Fla. - A man was arrested after deputies say he entered a Central Florida home's garage, stole lawn equipment, and then fought the owner before fleeing.

The Osceola County Sheriff's Office said that on Monday, deputies responded to Stratton Circle in Kissimmee after receiving a report of a robbery. The victim was said to be in his home with his garage door open when he noticed an unknown suspect in his garage and removing lawn equipment.

They said that the victim immediately confronted the suspect and the two become engaged in a physical altercation. The suspect beat the victim with a stolen weed eater before fleeing with the stolen equipment.

The victim was reportedly able to record the suspect's tag number and the next day, detectives identified the suspect as John Carlos Vazquez. He was arrested and found to be in possession of heroin and cocaine when apprehended. 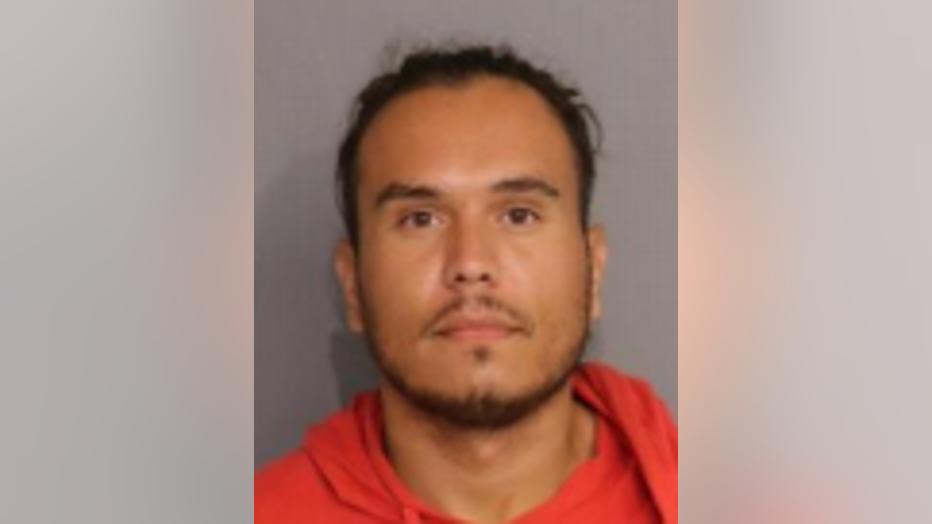 Deputies said that he did not cooperate with the investigation and was booked into jail on no bond for Occupied Burglary to a Dwelling, Robbery with a Weapon, Aggravated Battery, Dealing in Stolen Property, Petit Theft, Possession of Heroin, Possession of Cocaine, and Possession of Drug Paraphernalia.

Tune in to FOX 35 Orlando for the latest news in Central Florida.