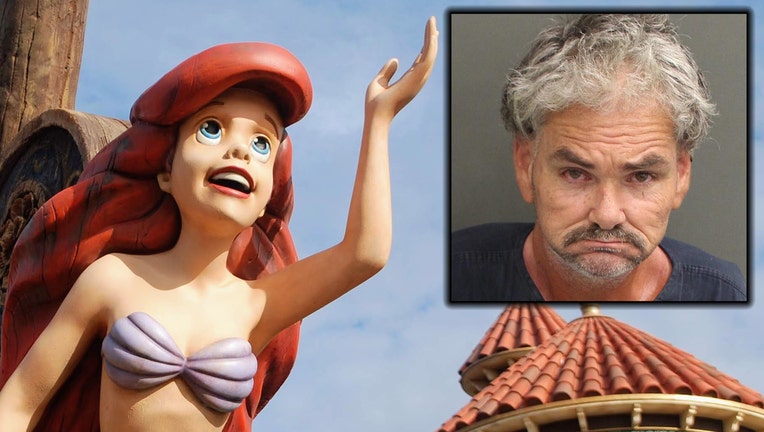 LAKE BUENA VISTA, Fla. - A man was arrested after groping a cast member at Walt Disney World over the weekend.

According to the Orange County Sheriff's Office, 51-year-old Brian Thomas was arrested after groping a costumed cast member at Magic Kingdom on Saturday.

If anyone else believes that they were touched inappropriately by Sherman, please contact the Orange County Sheriff's Office at 407-836-4357.