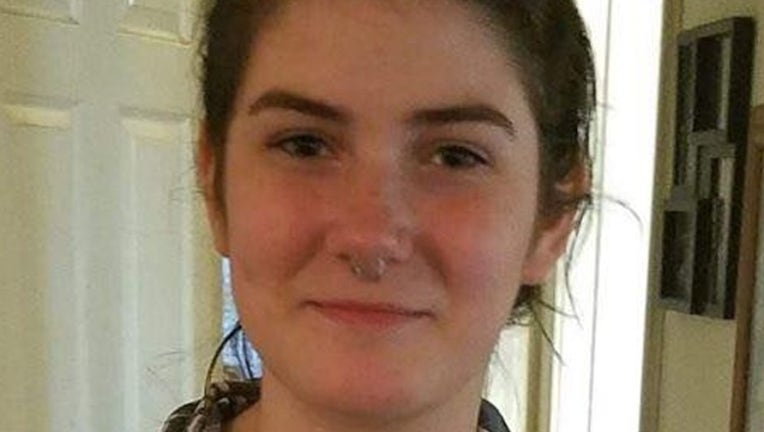 Deputies say that Kyla was last seen in the area of Pebble Brook Drive in Milton on June 28th. It was initially believed that she ran away from home, but recent information revealed that she may be endangered.

She may be in the Pensacola or Panama City area, deputies say. She may also be with a white 40-year-old female who has brown hair and hazel eyes.

Anyone with any information regarding the whereabouts of Kyla  is asked to contact the Santa Rosa County Sheriff's Office or Detective Scott Assmann at 850-983-1243. You can submit tips anonymously through the Santa Rosa Crime Stoppers Program at 850-437-STOP.