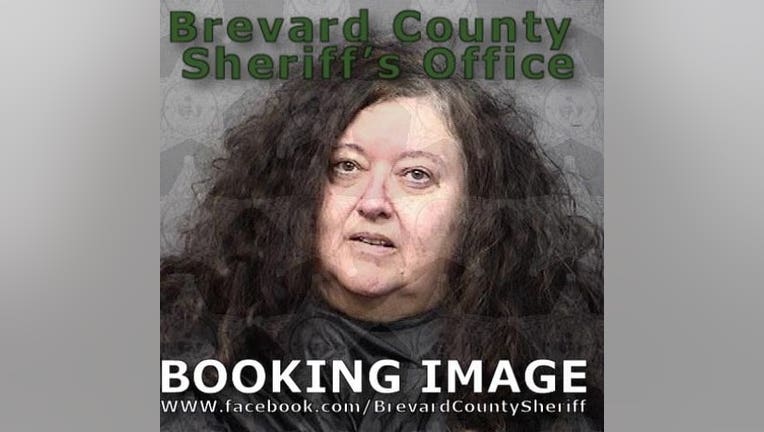 BREVARD COUNTY, Fla. - A Melbourne woman has been arrested after deputies say she used her son's name to vote fraudulently in the 2020 election.

Sheryle Jack, 56, is accused of requesting a mail-in ballot for her son and then casting it without him knowing.

Jack reportedly told the deputy that during the 2020 election, her son was supposed to travel from the U.K. and come home but couldn't because of the pandemic. She explained that his ballot came to her house and she put together a care package to send him, but didn't get to. When she was going to submit her husband's drop-off ballot in Melbourne, she reportedly took John's, knowing it had to be turned in.

When asked if she requested the ballot for him, she allegedly told the deputy that it came automatically. However, the deputy said an absentee ballot of requested from her confirmed email address. She also reportedly admitted to filling out, sealing, and turning in the ballot.

Jack reportedly told the deputy that she did not vote in the election herself because of a discrepancy on her driver's license.

She also allegedly told the deputy that she did not act out of malice and felt that she voted "the way John would have."

"I would like to say I'm so sorry for mailing my son's ballot and filling it out. I believed that I was being helpful to him because he had not been able to make it home to fill out and mail his ballot because he was delayed in the U.K. I realize it was wrong for me to have done this and I sincerely regret this decision."