Authorities said two men have been arrested, accused of attacking an elderly man with a golf club Palm Coast. The suspects said the victim started the altercation on the road.

PALM COAST, Fla. - Two men were arrested Sunday after deputies say they beat an elderly man with a golf club during a road rage incident in Palm Coast.

Investigators said the 70-year-old man told them it started after a car cut him off on Cypress Edge Drive just before 2 p.m.

“Said he was driving down the road, vehicle cut him off, said he had to brake so hard he almost caused an accident,” said Chris Sepe, with the Flagler County Sheriff’s Office.

The man said shortly after he and his wife pulled into the parking lot of a Lowe’s to eat at a nearby restaurant. 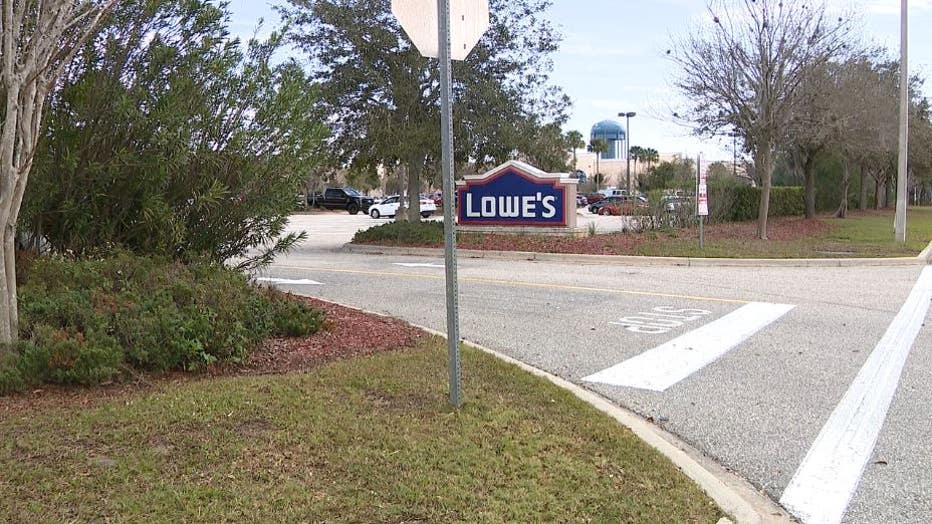 He told deputies the two men got out of the car and came after him, “punching him with closed fists” before one of them got a golf club and “struck him several times on the back and once on the head,” the report said.

“He had marks on his back. You could see exactly the shape and outline of the golf club all throughout his back,” Sepe said.

The men, later identified as Leonardo Silva, 20, and Alex Fregulia, 18, both of Palm Coast, said it was self-defense, telling deputies the 70-year-old man started the fight.

“I hit him like on the back, because he threw it at me, because I was trying to defend myself,” Silva is heard telling deputies on bodycam video.

However, investigators said an independent witness told them he saw the suspects hovering over the man and hitting him.

“It’s a two-on-one situation. One is armed with a golf club and an elderly gentleman on the floor. That does not qualify for self-defense in our book,” Sepe said.

Silva and Fregulia were arrested on scene and charged with two felony battery charges.

Deputies said there were no security cameras in the area to capture the fight.