CHEROKEE COUNTY, Ga. - Detectives in Cherokee County have arrested a 69-year-old man as part of a child sex sting Friday.

A 69-year-old man was arrested, accused of trying to meet two underage girls for sex

Officials say 69-year-old Wayne Wilderom of Chatsworth thought he was talking to two 14-year-old girls online but was actually talking with detectives in the Cherokee County Sheriff's Office's Internet Crimes Against Children squad.

During his chats, detectives say the man sent nude images of himself to the "girls" and planned to travel to the county to pick up the girls for sex.

When Wilderom traveled to the Cherokee County park, he instead was arrested by deputies.

The suspect is now in the Cherokee County Detention Center without bond. He's been charged with two counts of attempted child molestation, two counts of pandering to a person under the age of 18, two counts of sexual exploitation of a minor, two counts of computer or electronic pornography, and two counts of obscene internet contact with a child.

This is the third suspect arrested by Cherokee Detectives in seven days involving their investigation into online underage sex. 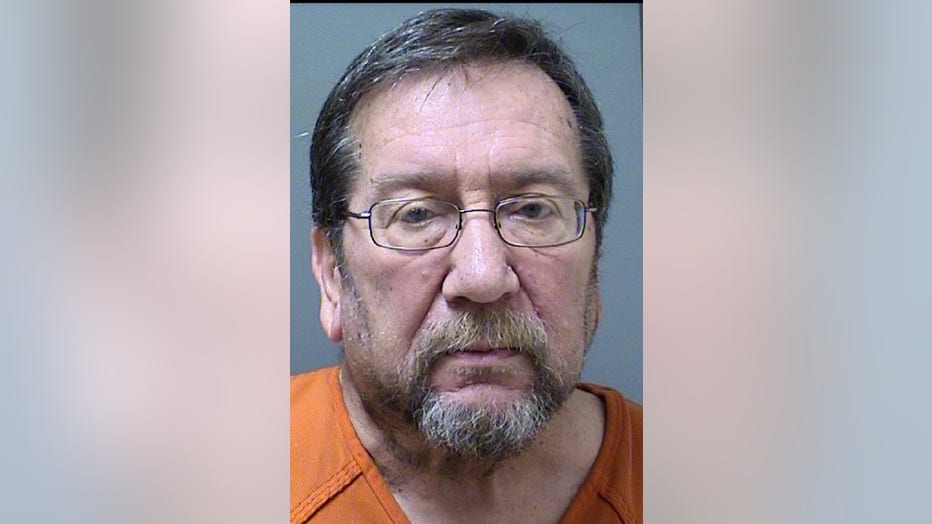