They found two men dead in the street at the Goldenrod Reserve.

ORLANDO, Fla. - The Orange County Sheriff's Office is investigating the deaths of two men inside a home.

Deputies responded to a home on Tussilago Way on Saturday. 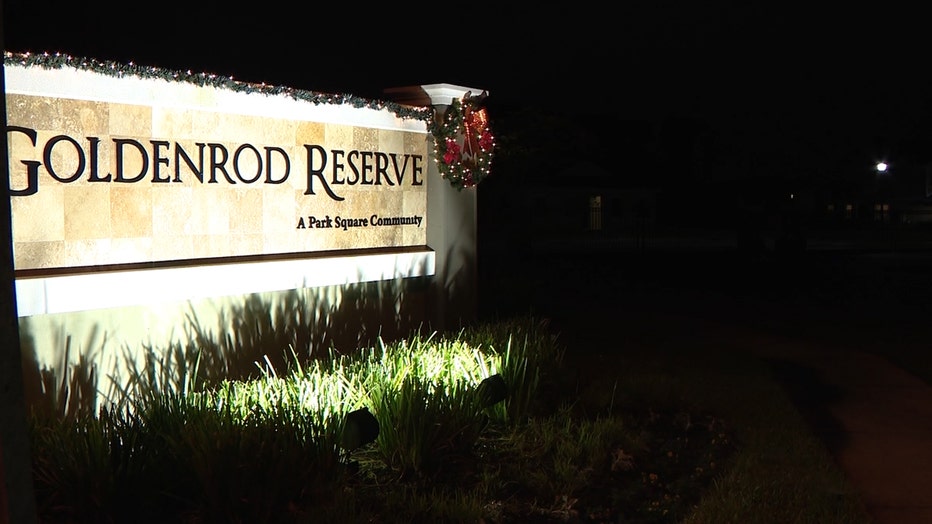 When they arrived at the home, deputies said that they found two men dead in the street.

No other details were released.