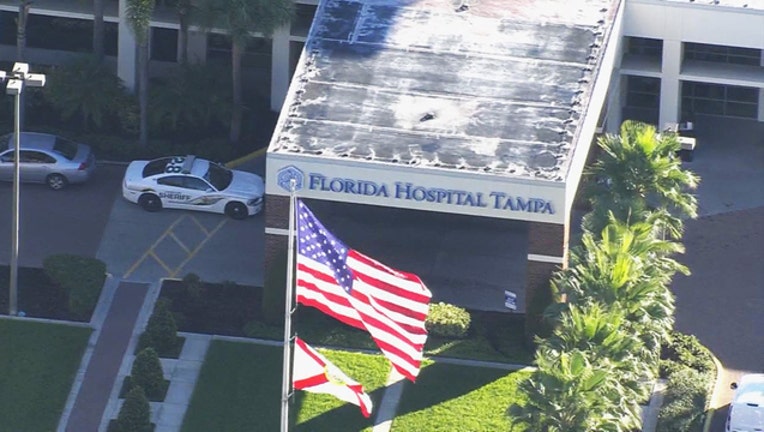 TAMPA, Fla. (AP) — The Hillsborough County Sheriff's Office says one person has died of an apparent self-inflicted gunshot wound in a shooting at Florida Hospital in Tampa that left another person wounded.

In a news release, sheriff's spokesman Larry McKinnon says the wounded person is being treated for a gunshot. The shooting happened around 7 a.m. Monday.

Officials didn't identify the shooter or the victim. No further details about the shooting have been released.