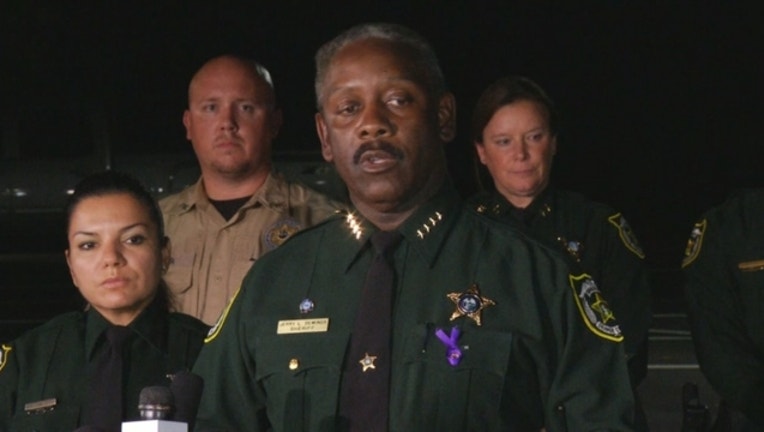 Demings was sworn in Tuesday as head of the association, which provides training and advocacy for Florida's 67 sheriffs and staff. The organization says he is the first black sheriff to preside over the group.