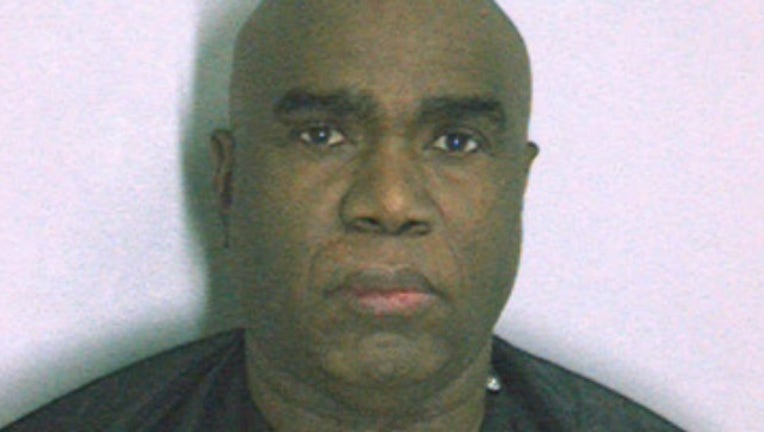 DEKALB COUNTY, Ga. - A 50-year-old Lithonia man has been charged after being caught having sex with a young boy, according to DeKalb County police records.

Court records state that the child’s father discovered the suspect, Milton Rodriguez, with the boy in a 2008 Lexus ES350 Monday morning.

Officers arrived at the scene in the 6800 block of Gangle Court after receiving a report of a fight, court records say.