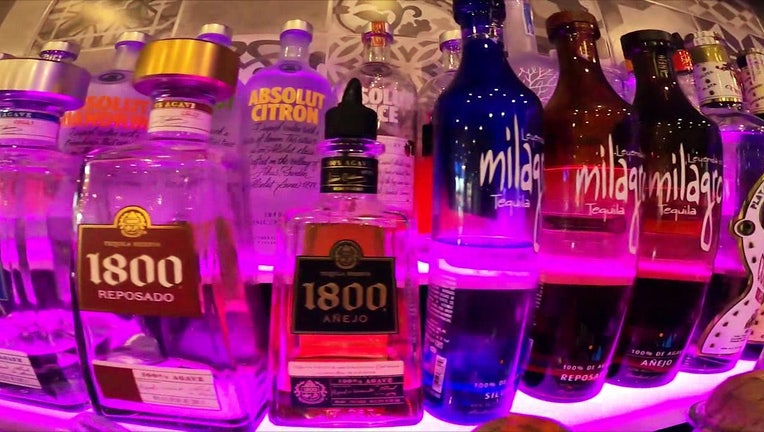 Gov. Ron DeSantis last spring issued an executive order that included so-called "alcohol to go" to help restaurants forced to scale back operations in the early stages of the COVID-19 pandemic. He has endorsed making the rule permanent.

PREVIOUS: Alcohol to-go may be here to stay in Florida

"This amendment (the compromise) will codify the existing executive order and allow food establishments in Florida to sell mixed-drink beverages with takeout and delivery food orders," Bradley said.

"We are so pleased for the final passage of SB 148," Carol Dover, president and CEO of the Florida Restaurant and Lodging Association, said in a statement. "Alcohol to go continues to be an important source of revenue for restaurants that are struggling to survive."

The bill would require cutting off the sale of to-go drinks --- mixed or in bottles --- when restaurants’ scheduled food service ends for the day or at midnight, whichever occurs first.

Drinks would need to be placed in secured containers and placed in locked compartments, vehicle trunks or in areas behind the last upright seats in vehicles. Restaurants would be prohibited from including alcoholic drinks in orders being delivered by people under age 21.

RELATED: This St. Pete craft brewery opened on the day everything closed

"The Senate's goal has always been to capture true food-service establishments, and I believe this compromise does that," Bradley said.

"This is an issue of survival. The hospitality industry has been devastated by the pandemic," Padgett said. "Some restaurants have closed, and they may never come back. For many that are hanging on and hanging in, alcohol to go has made all the difference."