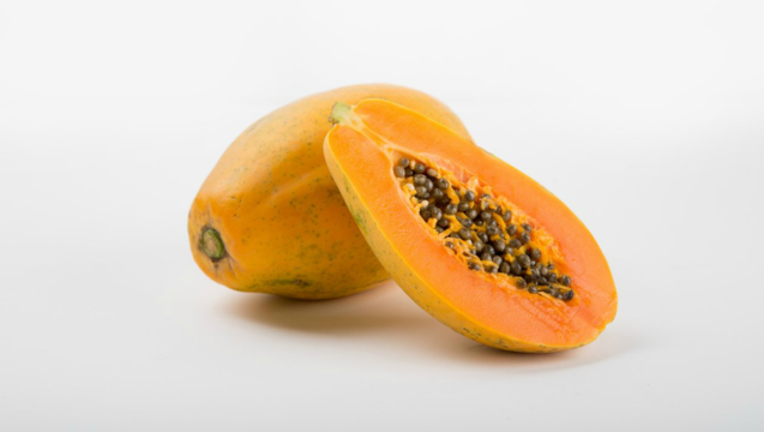 The Centers for Disease Control and Prevention said the source of the salmonella outbreak was traced back to Caribena brand papayas from the Carica de Campeche farm. In July, at least one New York City resident died. Another 35 people were hospitalized with salmonella as of Friday.

"When in doubt, don’t eat, sell, or serve them and throw them out," the CDC said.

People were first sickened after eating the fruit beginning on May 17, according to the CDC. The people infected were between ages less than 1 to 95.

Health officials tested the fruit found in the Mexican farm and identified five strands of salmonella that sickened at least 109 people.