ORLANDO, Fla. - One person is critical and another suffered serious injuries in a head-on crash on the Florida Turnpike ramp to Interstate 4 in Orlando on Wednesday morning.

Florida Highway Patrol says a 48-year-old driver was exiting from I-4 onto the southbound Florida Turnpike exit as the other driver, a 33-year-old man, was traveling southbound on the Turnpike and exiting on the ramp of I-4.

Troopers say the first driver failed to negotiate the curve, traveled over the raised median and hit the other driver head-on. 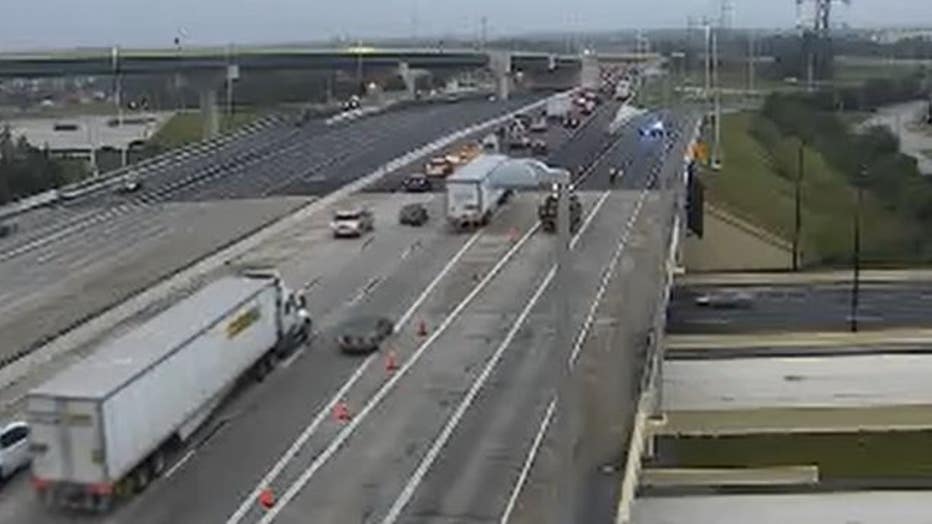 The ramp from the Turnpike was closed for a few hours as the investigation continues.