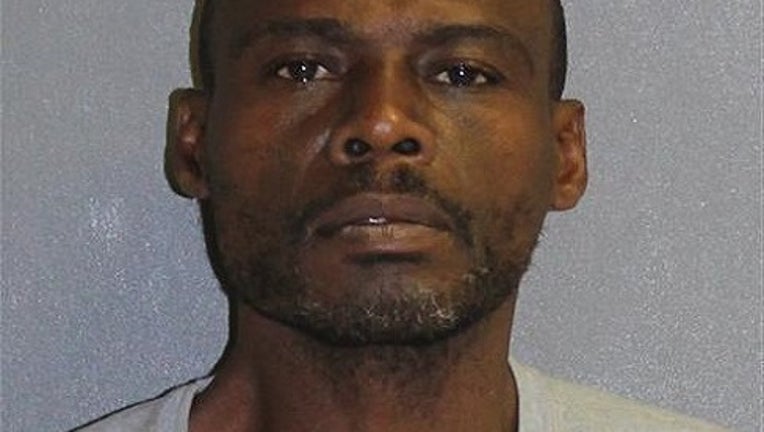 An arrest warrant has been issued for the 46-year-old from Daytona Beach after officers say he sexually and physically abused three girls under the age of 10.

According to Daytona Beach police, Nichols was out of jail on bond for a robbery case from 2017 when he allegedly committed the crimes against the girls. Police say the mother of two of the girls reported the abuse on Oct. 14 after taking them to Advent Health to be check out. A nurse contacted law enforcement.

Nichols is wanted on three counts of felony child abuse.