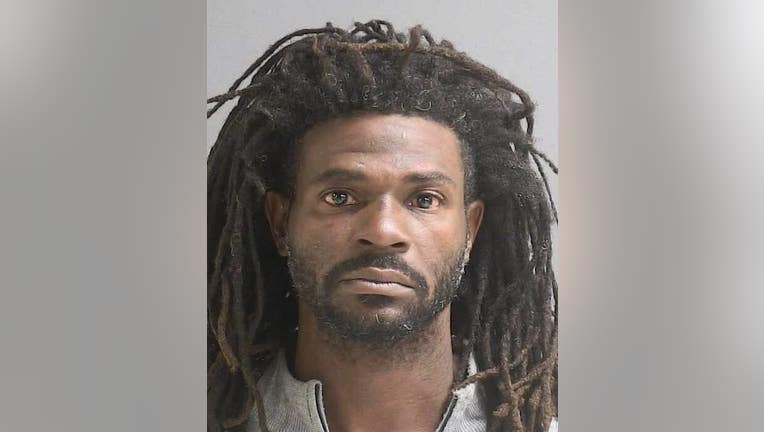 DAYTONA BEACH, Fla. - A Florida man has been arrested for fatally stabbing another man in Daytona Beach, police said Tuesday.

Durian T. Atwaters, 38, has been charged with second-degree murder in the death of Rickey Shelhorse, 34.

According to Daytona Beach police, Atwaters allegedly stabbed Shelhorse near the intersection of S. Ridgewood Ave. and Shady Place. Officers responded to the scene after a passerby reported seeing Shelhorse's body laying on the ground just after 1 a.m.

Atwaters was arrested just a few blocks away from the crime scene.

Detectives are still working to determine the motive behind the murder.