Daytona Beach has experienced a slump in tourism this year, in part, due to Hurricane Dorian's Labor Day Weekend brush with the coast. City leaders are hoping to see a boost in the economy as the Florida High School Athletic Association holds state playoffs in Volusia County.

The Florida High School Athletic Association announced in April the games would return after a 12-season run at Camping World in Orlando.

Bob Davis with the Lodging and Hospitality Association of Volusia County said the county is welcoming the games with open arms - especially after a gloomy fall for tourism. 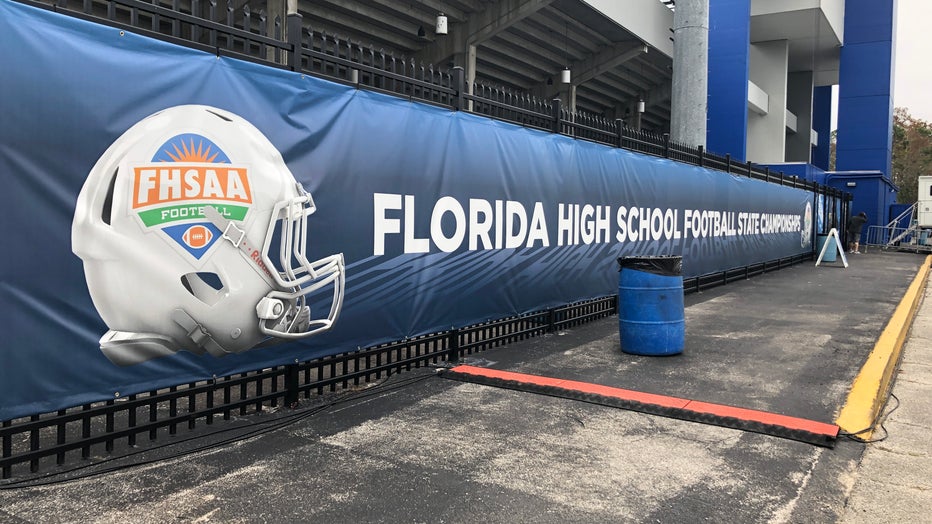 "The month of September was a complete washout. We lost $21 million," he said, adding BiketoberFest weekend was impacted by the weather too.

Davis hopes families coming to watch the games fill up restaurants and shops along International Drive as well as the beachside.

"It’s always good to have something like that. It brings life to your community," he said.

He said the games come at a perfect time as tourism dips during this time of year.

"Especially between Thanksgiving and Christmas," he added.