Plans are being devised to repair the Daytona Beach Pier after it sustained damage from Hurricane Dorian. Two months after the east end was damaged by the storm, a portion of the pier remains closed.

DAYTONA BEACH, Fla. - Part of the famous Daytona Beach Pier remains closed down after it was damaged during Hurricane Dorian, but now the city is getting ready to make repairs.

The City of Daytona Beach is planning to repair the east end of the Daytona Beach Pier.  Construction is expected to start in January and will be completed in May. The cost of the project will be about $800,000.

"Hopefully they can make it better than it is and I know all the area fishermen are excited for it to be open again soon," General Manager of Joe’s Crab Shack Michael Butler said. 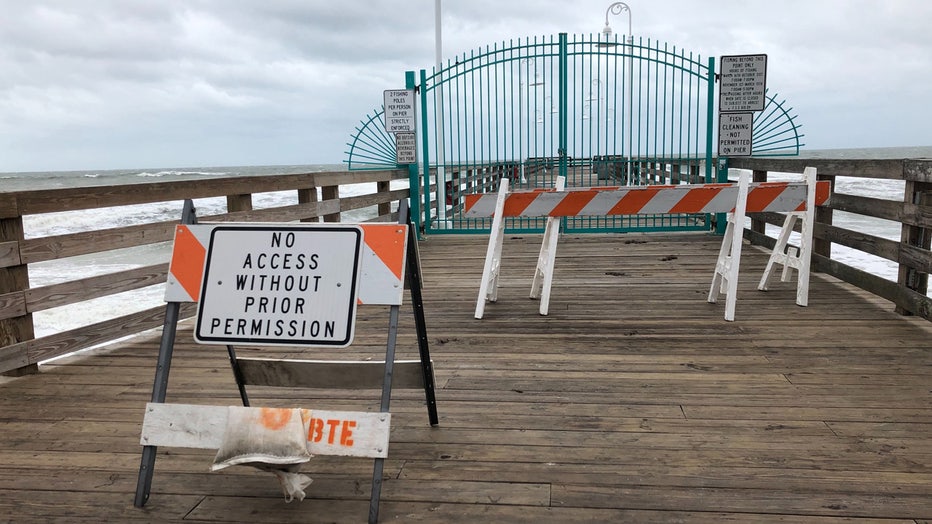 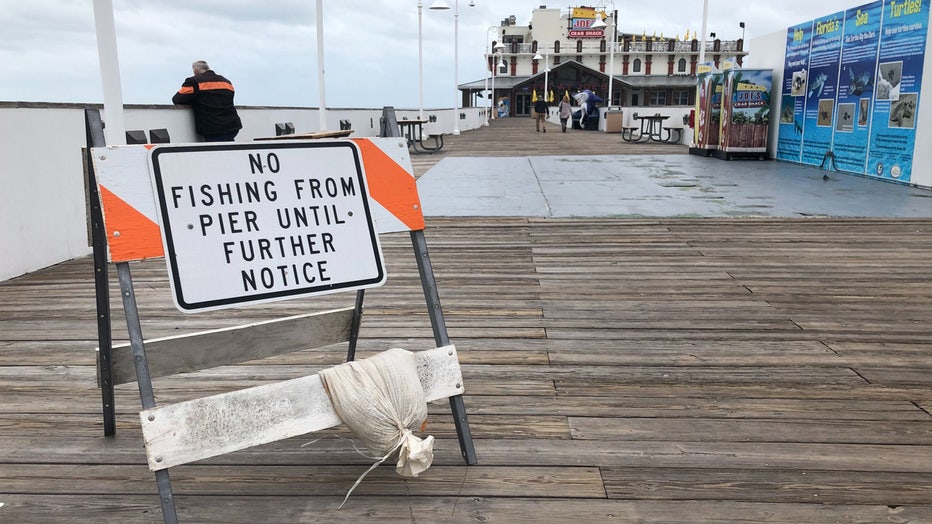 The restaurant is also looking forward to the pier being completely open again in the Spring.

“The pier is a landmark so everybody liked to take a stroll out there to what’s going on and a lot of them will stop in and spend some money. So, it’s a win for us," Butler said.

They plan to repair or replace the existing wooden bracing, connections, pilings and concrete slabs, as well as tightening all existing connections on the pier.

Contractors must submit their bids by Friday, Nov. 22.