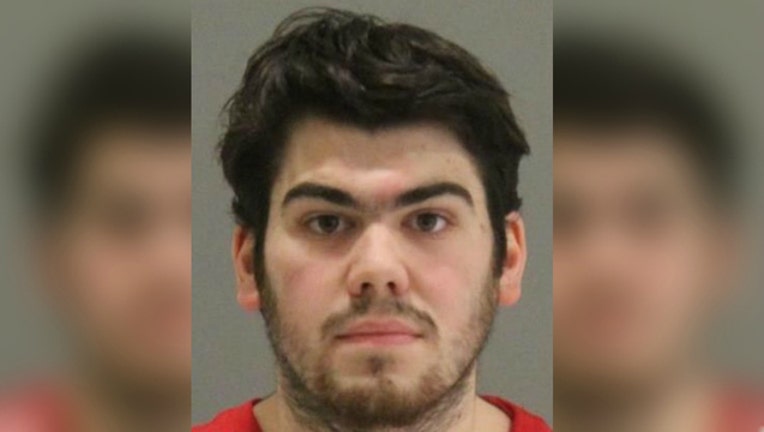 OMAHA, Neb. (AP) - An Omaha man has been imprisoned for sexually assaulting girls under 3 at day cares where he worked.

A judge sentenced 25-year-old Mark Mays to 26 to 60 years in prison Thursday in Omaha.

Omaha police say investigators found photos of the genitals of toddler girls on Mays' phone. Police believe Mays molested at least eight toddlers and had worked at two child day care centers in Omaha since May 2015.