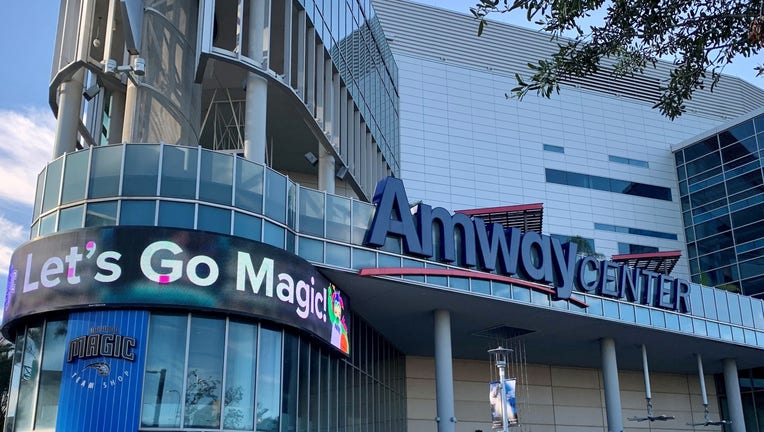 Orlando, Fla. - Popular country duo Dan + Shay did not have "Good Things" to tell fans about their concert in Orlando.

The group has canceled their concert set for November 4 at the Amway Center, because of a COVID-19 case confirmed in their touring party.

Dan + Shay posted on Twitter, apologizing to fans, and said the decision is "to protect the safety of our fans and everyone around us".

They say the Orlando concert cannot be rescheduled, so ticket holders will be given refunds.

Concerts in Atlanta and Hollywood were also canceled, but the Hollywood concert has been rescheduled for April 2022.