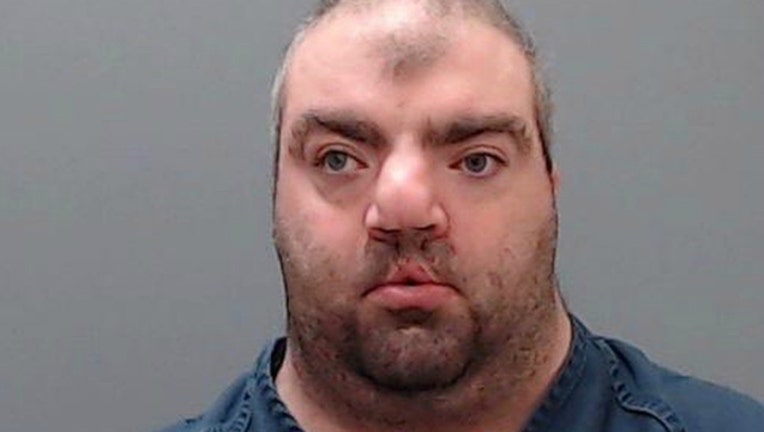 ALLENTOWN, Pa. (AP) — An appeals court has upheld the maximum 10- to 20-year prison sentence for a Pennsylvania man who tried to rape a real estate agent and claimed in his diary to "truly enjoy the hunt."

Thirty-three-year-old Frank Yeager appealed claiming his attorney was ineffective in not challenging his confession to police in the November 2012 attempt.

Lehigh County prosecutors say Yeager spent months compiling a list of more than 200 real estate agents and their backgrounds so he could try to lure the woman to a secluded model home and attack her. When the plan was foiled, police say Yeager confessed and they found the diary in which he wrote and drew about rape fantasies and said, "I truly enjoy the hunt and cannot wait for my prize."

The Superior Court rejected the appeal earlier this month.