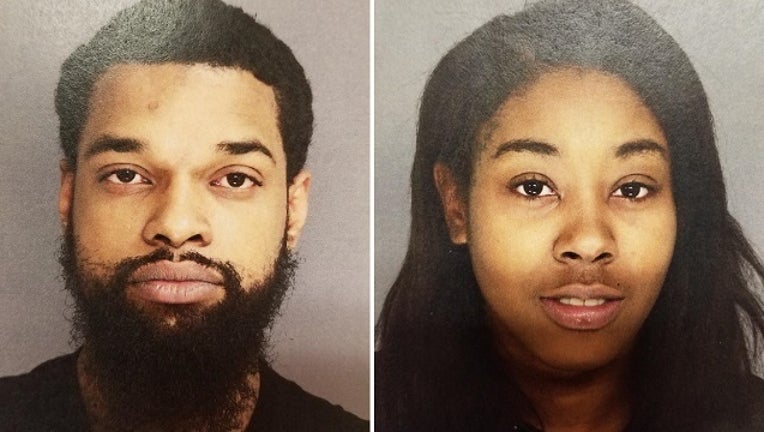 Jose Martinez, 29, and Porchia Williams, 27, have been charged with animal cruelty.

NEWARK, N.J. (WTXF) - A couple has been charged with animal cruelty after prosecutors say it starved and neglected a 6-month old pit bull puppy in its Newark apartment.

Jose Martinez, 29, and Porchia Williams, 27, both of Newark, are accused of failing to feed the puppy on a regular basis, forcing him to stay in his wire cage with urine and fecal matter, which was also on the puppy's feed and body.

Prosecutors say the puppy suffered urine burns to his tail, hindquarters and paws.

The emaciated puppy weighed 8.5 pounds and was discovered suffering from starvation and pressure sores on his body, according to prosecutors.

The dog was taken to an animal emergency facility in Fairfield.

The couple has been released but are slated ot appear in court on Jan. 4, 2019.