The Sheriff's Office says the officer had an "accidental discharge from his weapon during practice at the gun range." He was conscious and alert while being airlifted to the hospital.  The officer is recovering at Orlando Regional Medical Center from the non-life-threatening injury.

The range, which is shared by the Corrections Department  and the Orange County Sheriff's Office, is located at 14500 Wewahoottee Road in Orlando. 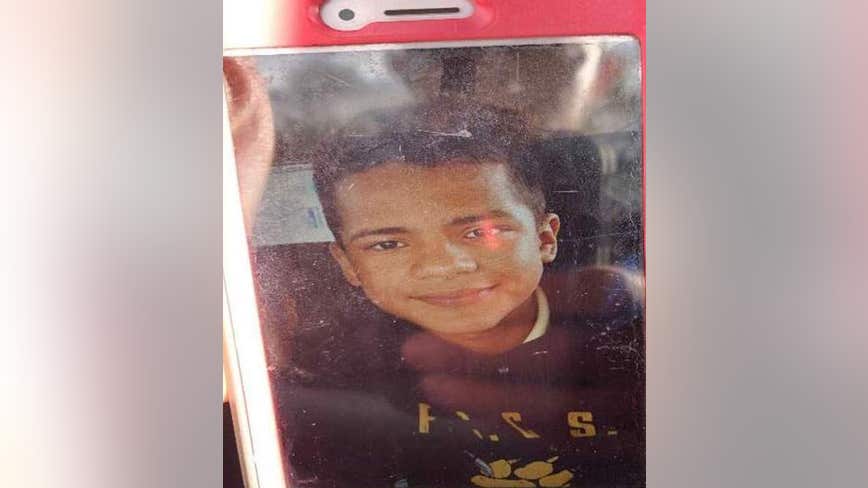