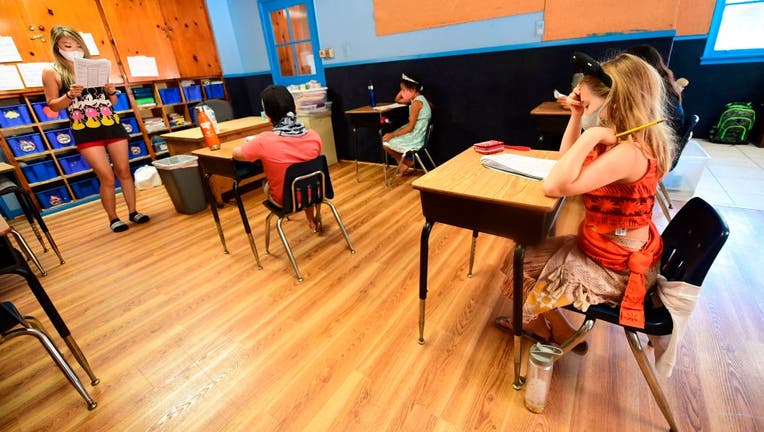 The U.S. last month saw coronavirus cases jump in children by 40% while the debate in the country rages over whether or not to reopen schools for in-person classes.

Bloomberg, citing the American Academy of Pediatrics and the Children’s Hospital Association, reported that 86 children died from the disease in the U.S., which amounted to 0.06% total fatalities and 0.003% of total cases.

There have been over 5 million coronavirus cases in the U.S., the highest of any country, and more than 160,000 deaths. Health officials believe the actual number is perhaps 10 times higher, or closer to 50 million, given testing limitations and the fact that as many as 40% of all those who are infected have no symptoms.

Georgia health officials confirmed last week that a 7-year-old boy with no underlying conditions has become the youngest person in the state to die from COVID-19.

The African-American boy was infected with the disease after attending a Savannah church where he was in contact with two senior members who were also stricken with the virus and died, the local NBC affiliate reported.

The debate over reopening schools has been a political flashpoint. Democrats, for the most part, have accused President Trump of recklessness with his call to get children back in the classroom, while Republicans say Democrats are weaponizing schools on an election year.

Fox News' David Aaro and the Associated Press contributed to this report.