Here's a look at Monday's service for Deputy Christopher Broadhead, who passed away last week following a battle with COVID-19.

LAKELAND, Fla. - One week after his death, loved ones, friends and colleagues paid their final respects to a Polk County deputy who died following weeks of battling COVID-19.

The funeral service for Deputy Christopher Broadhead was held Monday morning Victory Church. He passed away last week after spending several weeks in the hospital.

The life of Deputy Christopher Broadhead

"We are all devastated by this. He was a very energetic deputy, been with us for over a decade. Worked everything from patrol to homicide and was just a tremendous individual. A tremendous father," Sheriff Grady Judd said in the days following Broadhead's death. "He left behind three stepchildren and a 1- and 2-year-old baby. They never really got to know their father very well before he passed away. It’s very sad." 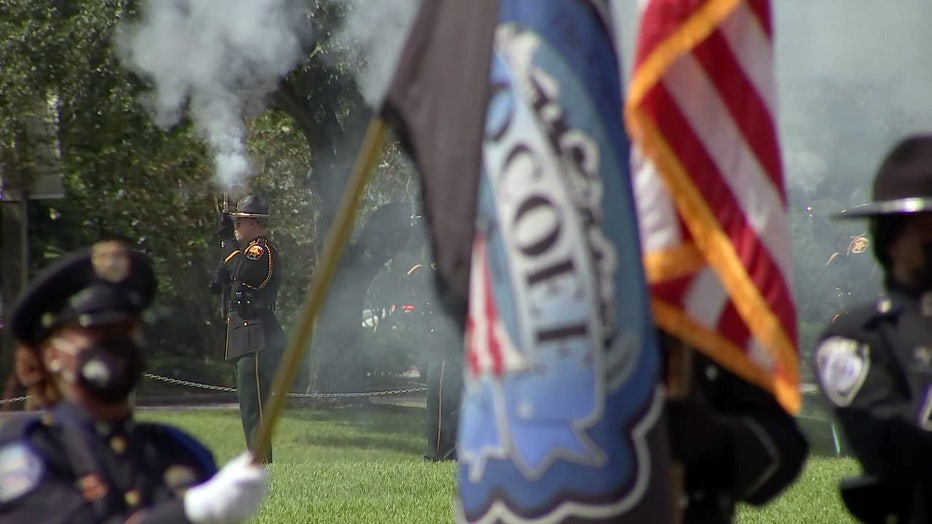 Broadhead was with the Polk County Sheriff’s Office since November 2011. He joined the agency as a patrol deputy. He served as a property crimes detective, robbery detective, and homicide detective. He was most recently assigned to the Southeast District in the Lake Wales area of Polk County.

He was awarded a medal of valor in 2013 and meritorious service medal in 2017, as well as several division and department commendations and a sheriff's commendation during his 10 years with PCSO. 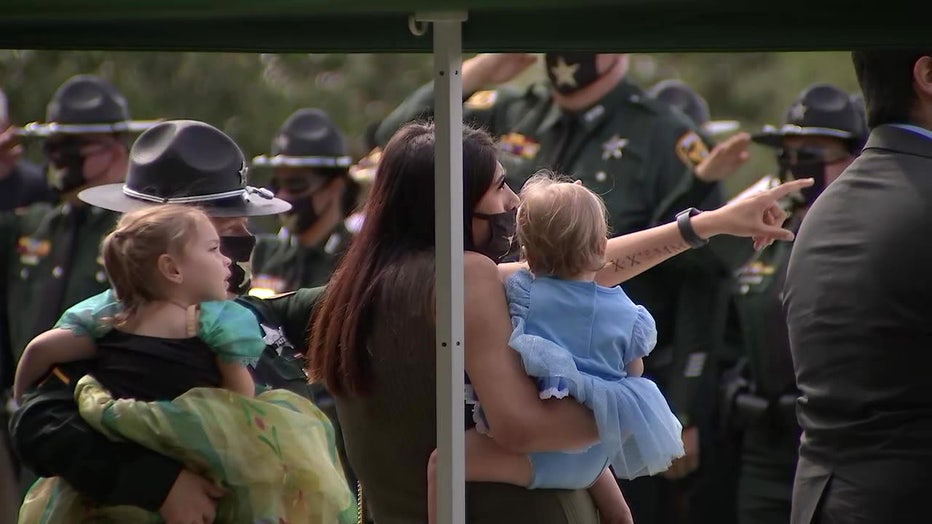 The University of Florida graduate was married to a former Deputy, Elisa (Ranze) Broadhead. They had two daughters together – ages 2 and 1 – and Chris was a stepfather to Elisa’s three other children.

In lieu of flowers, the family is requesting donations to the Central Florida Ronald McDonald House at www.rmhccf.org.

Anyone wishing to make a monetary donation to the Broadhead family may do so through Polk Sheriff’s Charities, Inc. by heading over to the agency's website. 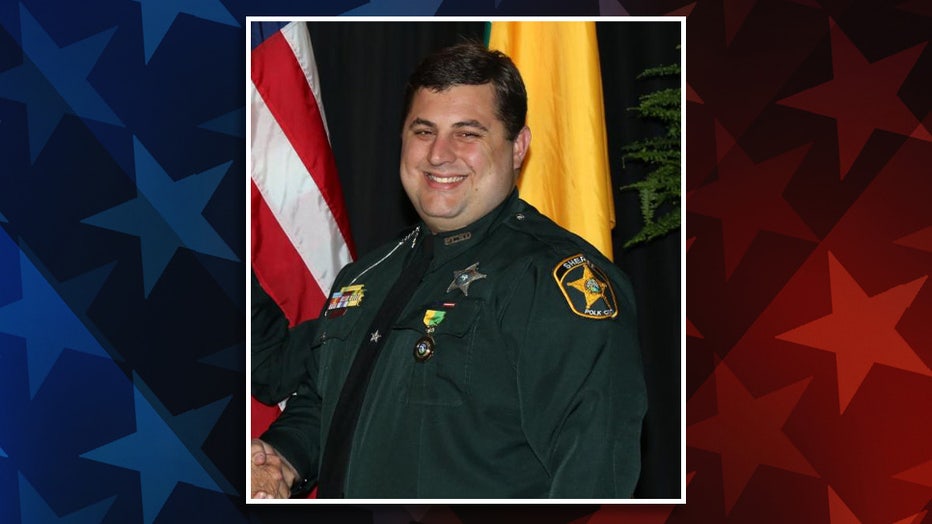 Deputy Broadhead is one of three local officers who died from related to COVID-19 within the past week.

Manatee County Deputy Douglas Clark, who had been with the sheriff’s office since 2008, passed away on Thursday after a two-week battle with COVID. Officer Michael Weiskopf, a veteran of the St. Petersburg Police Department, lost his life Friday after battling the virus for about a month.