CHIPPEWA FALLS, Wis. (FOX 9) - The Chippewa Falls, Wisconsin police chief is warning residents to be vigilant after a 10-year-old girl was found dead on Monday.

The body of 10-year-old Iliana "Lily" Peters was found Monday morning in a wooded area near a trail in Chippewa Falls. Police say they are investigating the death as a homicide.

Lily Peters was reported missing on Sunday night by her family. Lily was last seen leaving her aunt’s home on the 400 block of North Grove Street Sunday evening, police said. She was supposed to be headed home but never arrived. Her father called police around 9 p.m. Sunday to report his daughter hadn’t returned home. 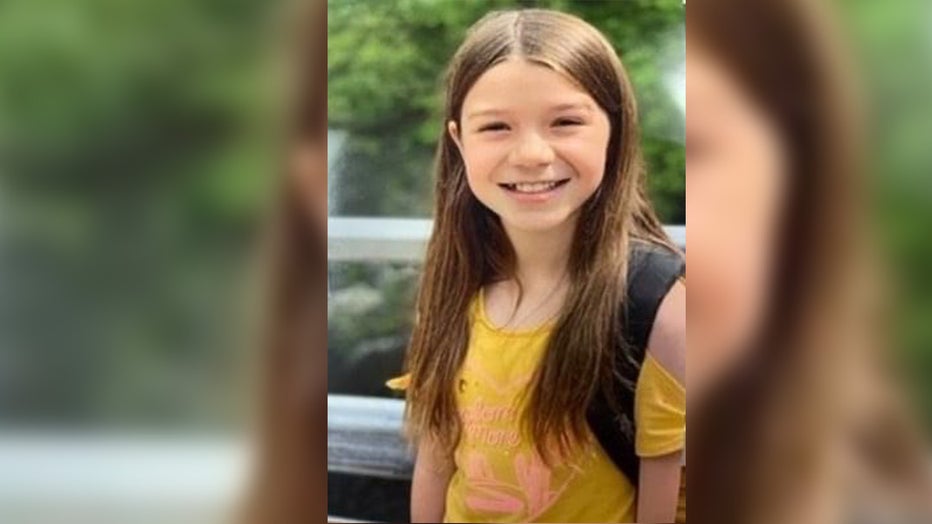 Authorities began searching for Lily Sunday night, finding her bicycle in a wooded area by a walking trail between the end of North Grove Street and the Leinenkugel’s Brewing Company parking lot, not far from her aunt’s house.

Additional law enforcement, including K9 teams, were called in to help search the area, including by drone. Police asked for the public’s help in finding Lily after 7 a.m. Monday, noting the case did not meet the criteria for an Amber Alert. 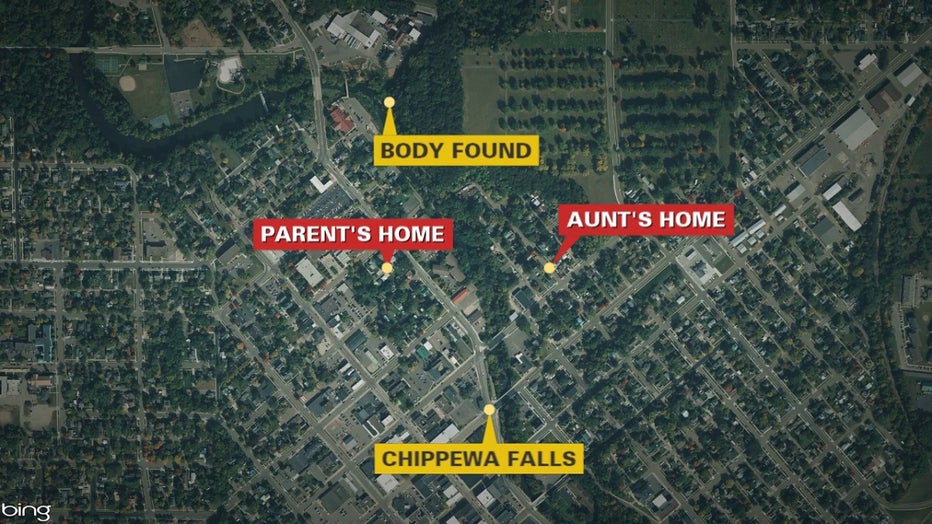 During a news conference, police said they couldn't share further information on how the girl was killed but said they determined the death was a homicide shortly after they discovered her body.

Chippewa Falls, Wisconsin Police Chief Matthew Kelm spoke on Monday as the investigation into the murder of 10-year-old Iliana "Lily" Peters continues. Lily was reported missing Sunday night by her family. Her body was discovered along a walking trail the following morning. Police are now investigating her death as a homicide.

Police chief warns there may be a threat to the public

With no one in custody, Chippewa Falls Police Chief Matt Kelm warned Monday afternoon there could be a danger to the public still.

"I want to reiterate that people remain vigilant as there could be a danger to the public," the chief said. "The people of our community are honest, hardworking and kind-hearted. It is almost impossible to believe that something this horrific could happen in our city, and an event like this threatens our sense of security. However, I believe we will come together as a community to overcome this fear."

While police have only released a few details at this point, they are warning the public to stay safe.

"Chippewa Falls is a safe community. This is a very rare occurrence," said the chief. "However, we have to be cognizant of the fact that it will require some additional vigilance here today."

The scene where Iliana "Lily" Peters' body was found.

Chippewa Falls schools recommend kids who walk be picked up

The Chippewa Falls Area Unified School District is recommending as a precautionary measure that students who normally walk or bike to school be picked up and dropped off by "trusted family members or friends until further notice," according to a letter to parents from Superintendent Jeff Holmes.

Holmes said school buildings are on "high alert" but police haven't indicated there is a need to consider lockdown settings. The district is asking for greater law enforcement presence at all buildings and neighborhoods, "which appears to be forthcoming."

Meanwhile, the district is asking parents and children to be more vigilant and alert. If anyone notices anything out of the ordinary, it should be reported to law enforcement right away.

The district is also providing information on the grief process to families, and there will be support for students who may need it.

The killing left waves of shock and disbelief in Chippewa Falls as the small community grapples with the unthinkable.

"Heartbroken, devastated," said local pastor Michael Houle. "We all are. A life has been stolen and that is devastating to any of us."

Pastor Houle of Valley Vineyard Church gave people a place to grieve Monday night. The vigil was closed to cameras but Houle said people inside were finding comfort in community.

"I hope people understand when they see this from other places what a kind community this is," he said. "This is so far outside our box, that’s why we don’t know what to do with it."

Families in Chippewa Falls are keeping their children a little closer.

The original story below.

Authorities in Wisconsin are asking for help locating a 10-year-old girl who hasn't been seen since Sunday evening.

Her father called police around 9 p.m. to tell them his daughter had not returned home.

Police began a search and located a bicycle they believe belongs to Lily in some woods a short distance from Lily's Aunt's house.

Additional law enforcement was then called in to help with a larger search of the area.

This is an ongoing incident, and anyone with information is asked to call the Chippewa County Dispatch Center at 715-726-7701.