A group of children were playing with Nerf guns at a Sanford home when an intoxicated man told them he had a real gun that he can put real bullets into. He went on to shoot one of the children, police say.

SANFORD, Fla. - Sanford police say a group of children were playing with Nerf guns at a Sanford home when an intoxicated man told them he had a real gun that he can put real bullets into. Officials say he went on to shoot one of the children.

According to the Sanford Police Department, officers responded to the emergency room shortly after midnight on Sunday in reference to a seven-year-old who was possibly shot in the leg. 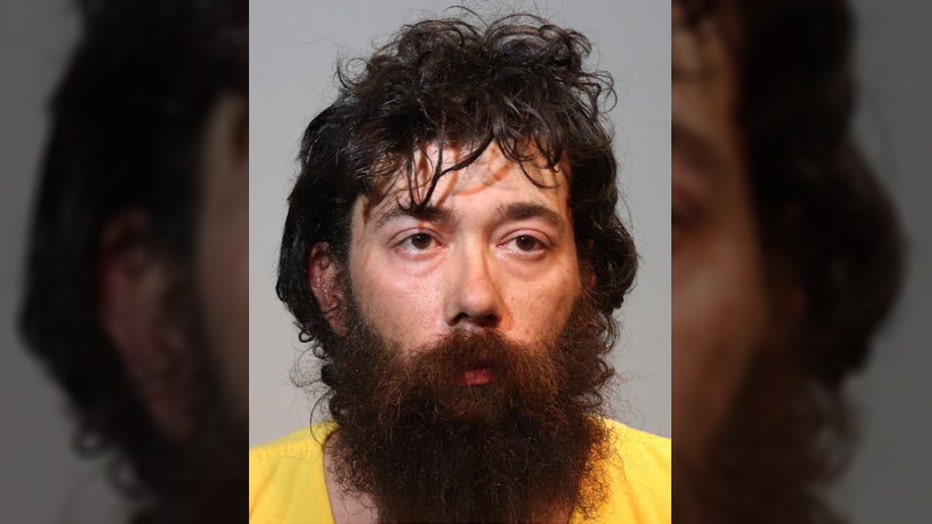 Upon arrival, they said they made contact with the child's mother. She told them that her children and her friend's child were playing with Nerf guns when the incident occurred. Her friend's brother, Anthony Knuth, was present in the same room they were in. She walked out of the room for about ten minutes when she heard a loud pop.

After running into the room, the arrest affidavit said that she observed one of the children bleeding from his left knee from an apparent gunshot wound. She asked the children what occurred and they said that "Anthony shot him."

The child had reportedly been shot below the left kneecap, causing an open fracture. Medical personnel stated that the projectile appeared to be from a .22 caliber firearm. The fragmented projectile remains in the child victim's leg and surgery is required.

Police said that Knuth was arrested. While in custody, Knuth said that he had several shots of Southern Comfort and went to bed that night. He did not recall shooting the child with a firearm and said that if it did happen, it was an accident. He admitted that he was intoxicated and could not recall the event.

Police also spoke with a woman who was in the residence when the shooting occurred. She said that the children were playing with Nerf guns when it happened. Knuth had reportedly told them he had a real gun and was going to put a real bullet in the gun. After shooting the child victim, Knuth uttered that he was going to jail and that he had shot a kid.

Knuth was charged with Neglect of a Child with Great Bodily Harm and with Using a Firearm While Under the Influence.