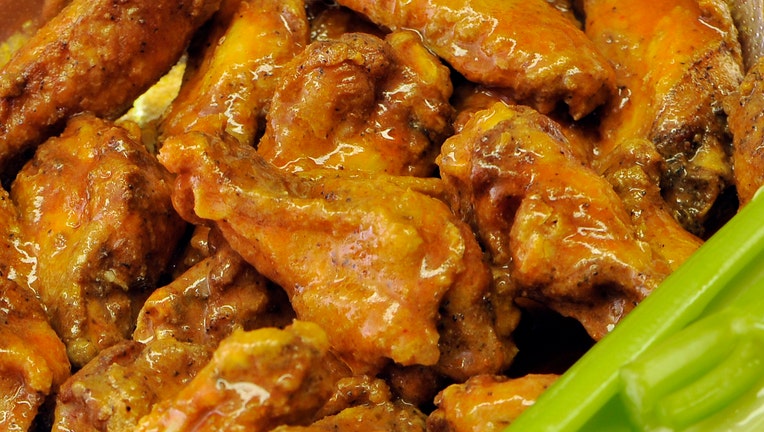 Americans are planning to wing it for the Super Bowl.

Surprised? Maybe you should check to see if it’s dark and echoic around you, to confirm whether or not you're living under a rock.

As for the rest of us, the not-at-all shocking results were revealed by the National Chicken Council (NCC) as part of its annual Chicken Wing Report, which projects that Americans will eat 1.4 billion chicken wings during the weekend of Super Bowl LIV.

The record-breaking amount shows a 2-percent increase over last year, or 27 million wings, according to the press release.

MORE NEWS: Click here to download the FOX 35 News app for the latest on Super Bowl LIV and more

Having trouble visualizing that many wings? It’s OK, the NCC has provided a helpful aid: 1.4 billion wings laid end to end would stretch the entire Florida coastline more than nine times, the group claims. Fun!

And, according to an NCC survey of 1,000 chicken wing fans from across the nation, 65 percent said they prefer to chow down on wings while watching a sporting event. Meanwhile, 51 percent doubled-down on their love by suggesting the snack should be the official food of the Super Bowl.

In other words, it’s clear Americans love their spicy chicken appetizers. The one thing that remains unclear, however, is how many of these wing-eaters consider "boneless" wings to actually count as "wings."