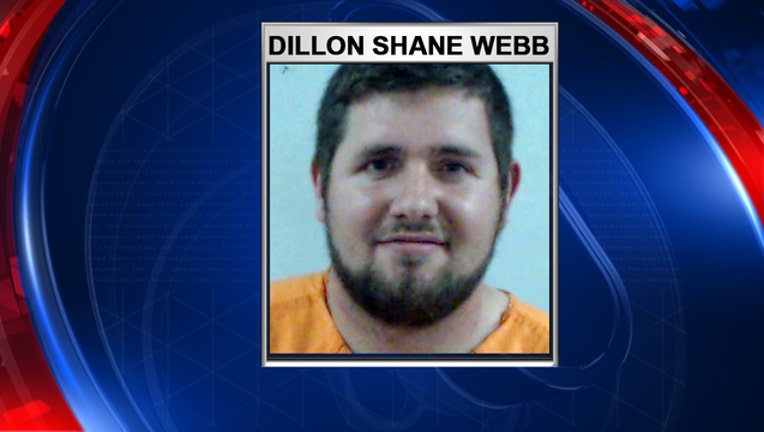 LAKE CITY, Fla. (AP) - Charges have been dropped against a Florida man who refused to remove what a deputy considered an obscene sticker from his vehicle's window.

The State Attorney's Office in Columbia County filed court documents Thursday saying it won't prosecute 23-year-old Dillon Shane Webb, who had been charged with obscenity and resisting an officer without violence. The filing said a valid defense could be raised under the First Amendment, which protects free speech.

An arrest report says a deputy stopped Webb in Lake City on Sunday because of a sexually explicit sticker. The deputy cited Webb for obscenity with a notice to appear in court.

Officials say the deputy told Webb to alter the sticker to change the derogatory part, but Webb refused. The deputy then charged Webb with resisting.