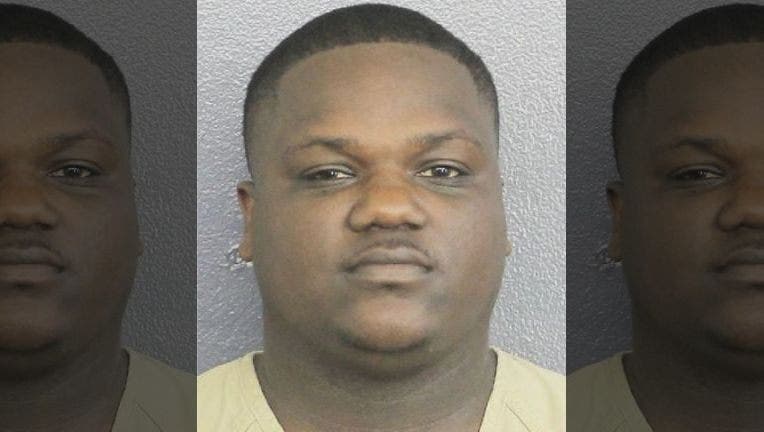 FORT LAUDERDALE, Fla. - Charges have been dropped against a Florida security guard accused of threatening President Donald Trump after prosecutors said his online video was “a rant by an idiot.”

The South Florida Sun Sentinel reports federal and state prosecutors agreed to drop charges against Chauncy Lump, 26, and he was released from jail recently, a month after he was charged.

Prosecutors issued a memo saying Lump’s threat against Trump was “more of a rant by an idiot,” than an act of someone with the “intent to actually carry out” his words.

The Secret Service said Lump did a live Facebook video last month shortly after the U.S. military killed an Iranian general. They say Lump told the camera “he killed my leader and I have to kill him” while periodically displaying a semi-automatic rifle.

Lump had white cream on his face, a towel wrapped like a turban on his head and an apparent shower curtain wrapped on his body, the agency said.

Lump allegedly made several threats, including “He killed my leader, please tell me where is Donald Trump?” and “I need to find the Donald because if I don’t find him, I am going to have to blow up Broward County.”

The president was staying at his Mar-a-Lago resort, less than an hour from Lump’s home.