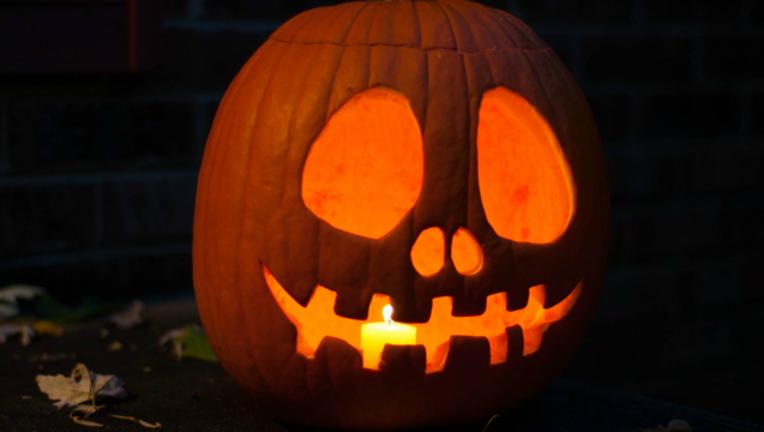 This year, that tradition falls on a Wednesday, but a new Change.Org petition wants to change that.

The petition is calling on President Trump to officially make Halloween fall on the last Saturday of October.

The nonprofit "Halloween and Costume Association" is behind this push, citing safety and stress.

Officials at the nonprofit say Halloween on a weekday leaves families less time to trick-or-treat.

Member Robert Berman says, "It makes sense. It will bring unity across the entire country. It will unify all people to know the last Saturday will be Halloween."

As a mother of four, Kami Macaione has become quite the expert on the holiday.

She's all for a Saturday Halloween.

Dana Murphy says Saturdays would be safer, since kids could trick-or-treat before sunset.

She also likes that families could stay out later.

Murphy says, "I feel like the kids and parents both complain when it's on a school night."

As to whether President Trump turns this trick into a Saturday treat?